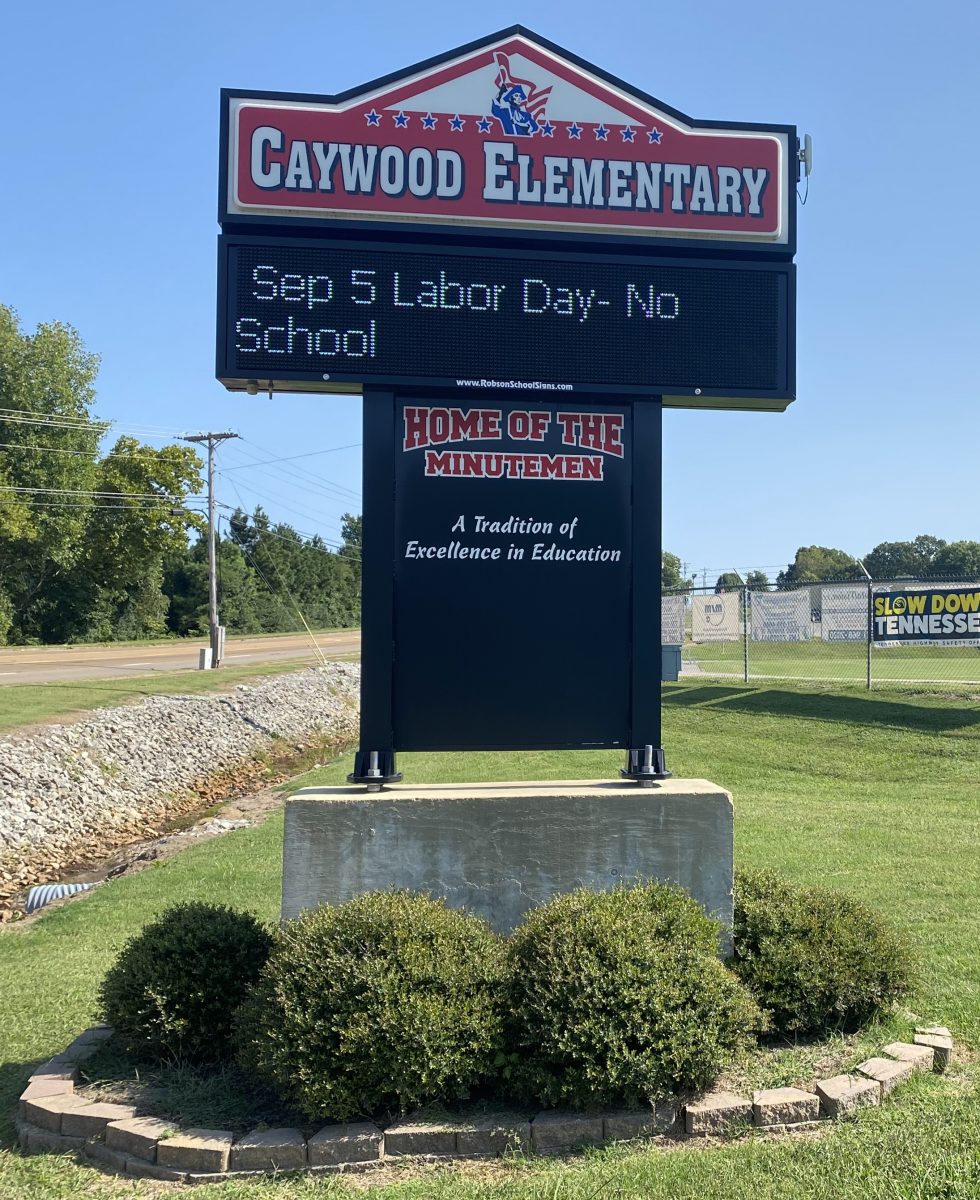 The Lexington City School was named one of the 16 Exemplary districts in the state by the Tennessee Department of Education last week. Both Lexington Middle School and Caywood Elementary were Level 5 schools and named Reward Schools, September 12, 2022.

The Tennessee Department of Education announced those designations which include the highest performing schools and district for academic achievement and student growth.

“I am so proud of the entire staff at the Lexington City School System!” Cindy Olive Director of Schools said. “The challenges our system, as well as all other systems, had to overcome as we rewrote the way we did school because of a pandemic was unprecedented.”

“We focused on data, lesson prep, physical and mental health, and being intentional with instruction for every child and it paid off!” Olive added. “So, we at Lexington City Schools are extremely excited to be “Level 5” for TVAAS data, to have achieved “Reward School” status across the board, and to be one of only 16 districts in Tennessee designated…