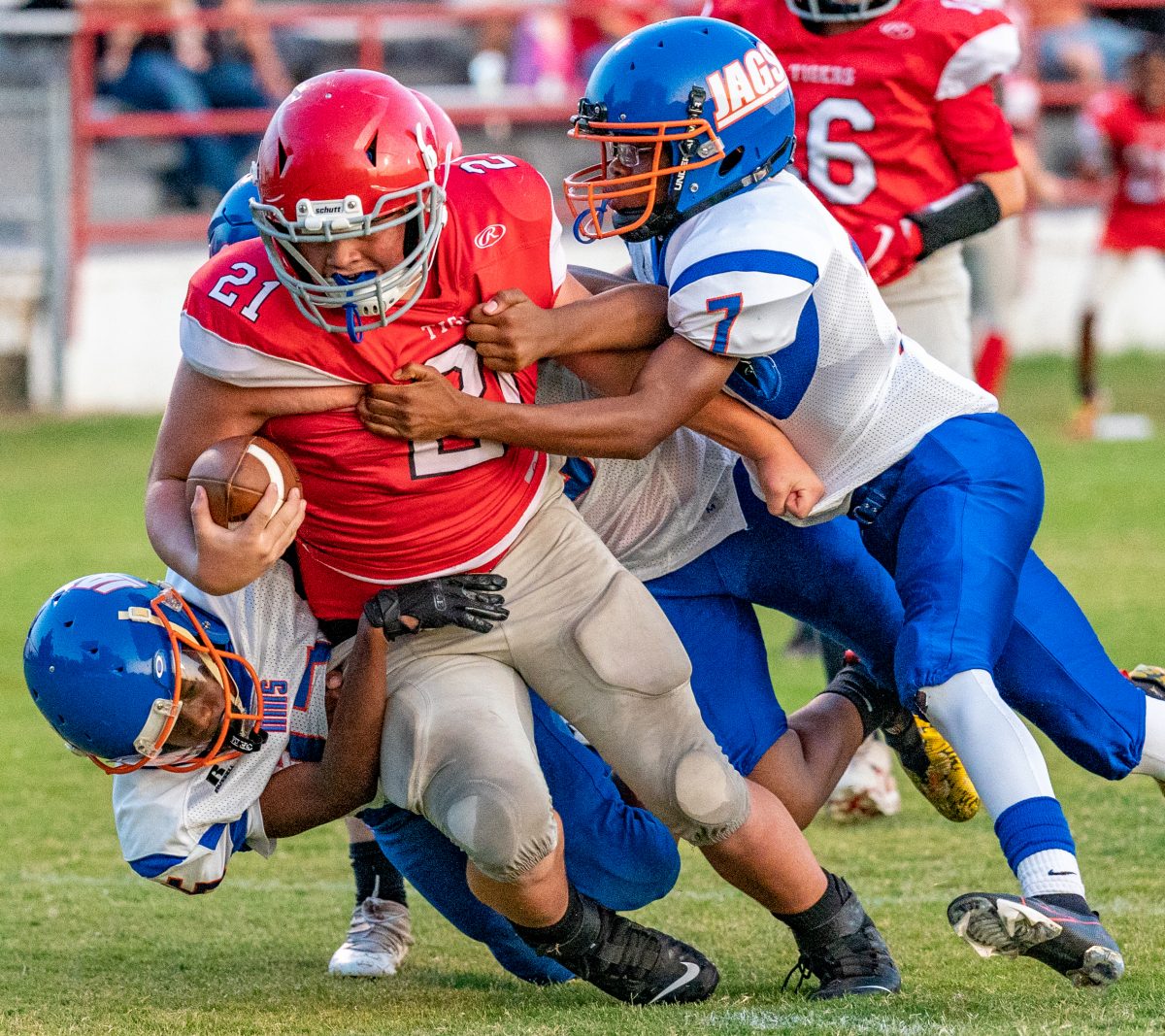 The Tigers had a costly fumble that Northeast returned for a touchdown and two fumbles on kickoff returns that would set Northeast Middle up for scores.

In a game that ended 38-28, those three turnovers proved costly for Henderson County North. The Tigers fought hard the entire game but could not get past their turnovers to win the game. Northeast came in with a 4-2 overall record and were a strong football team, but the Tigers from Henderson County never backed down as they…