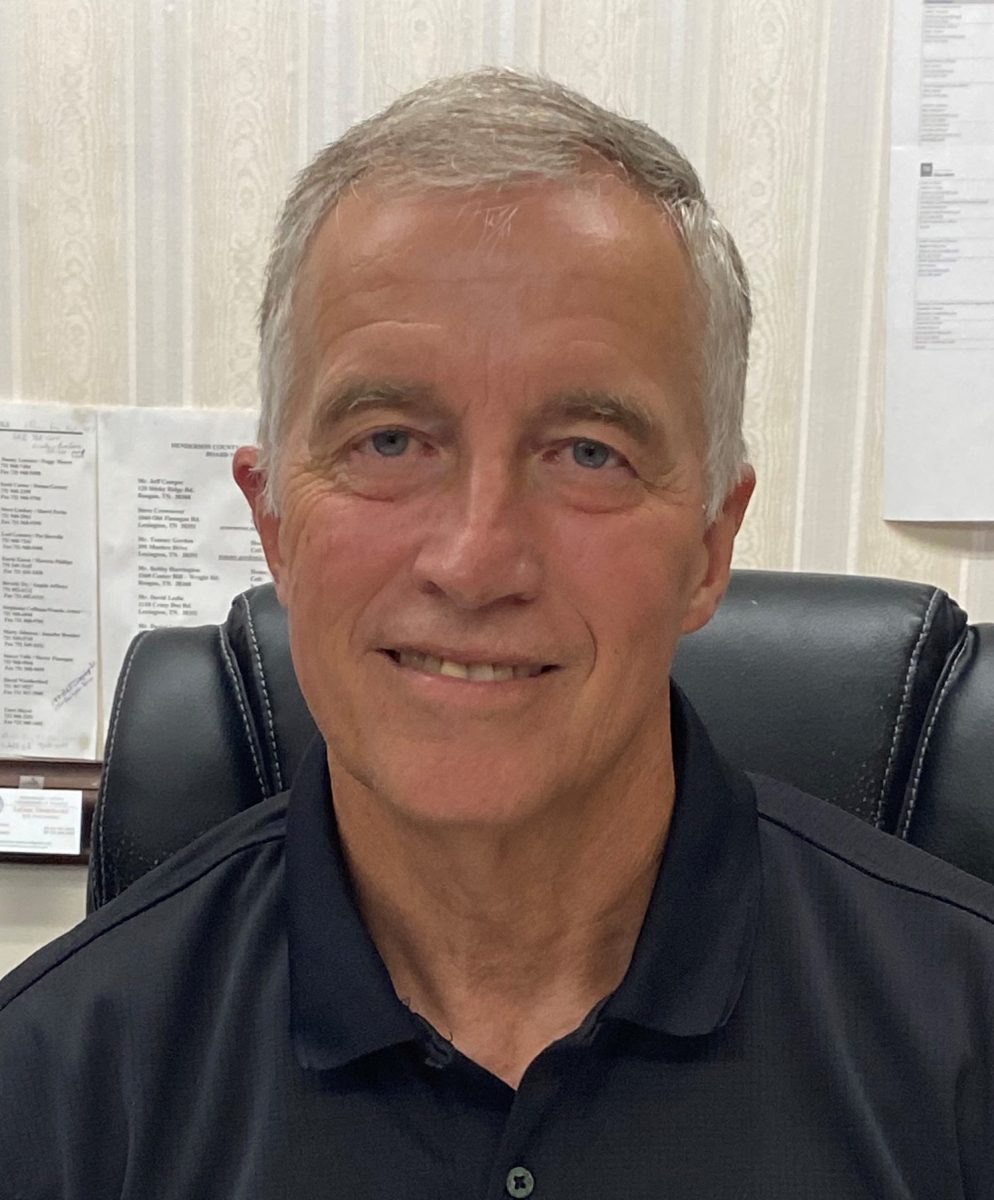 Steve Wilkinson, Henderson County Director of Schools, announced his plans to retire after the first of the new year.
Photo by: Steve Corlew / The Lexington Progress

Henderson County Director of Schools Steve Wilkinson announced to school board members that he plans to retire on January 15, 2023, during the board’s meeting Thursday night.

The board also agreed to hire three additional resource officers since no word has been received on grant funding for the requested positions.

Wilkinson has been serving as the Director of Schools since December 2008, prior to that he was principal at LHS. He has been in the Henderson County School System since the early 1980s.