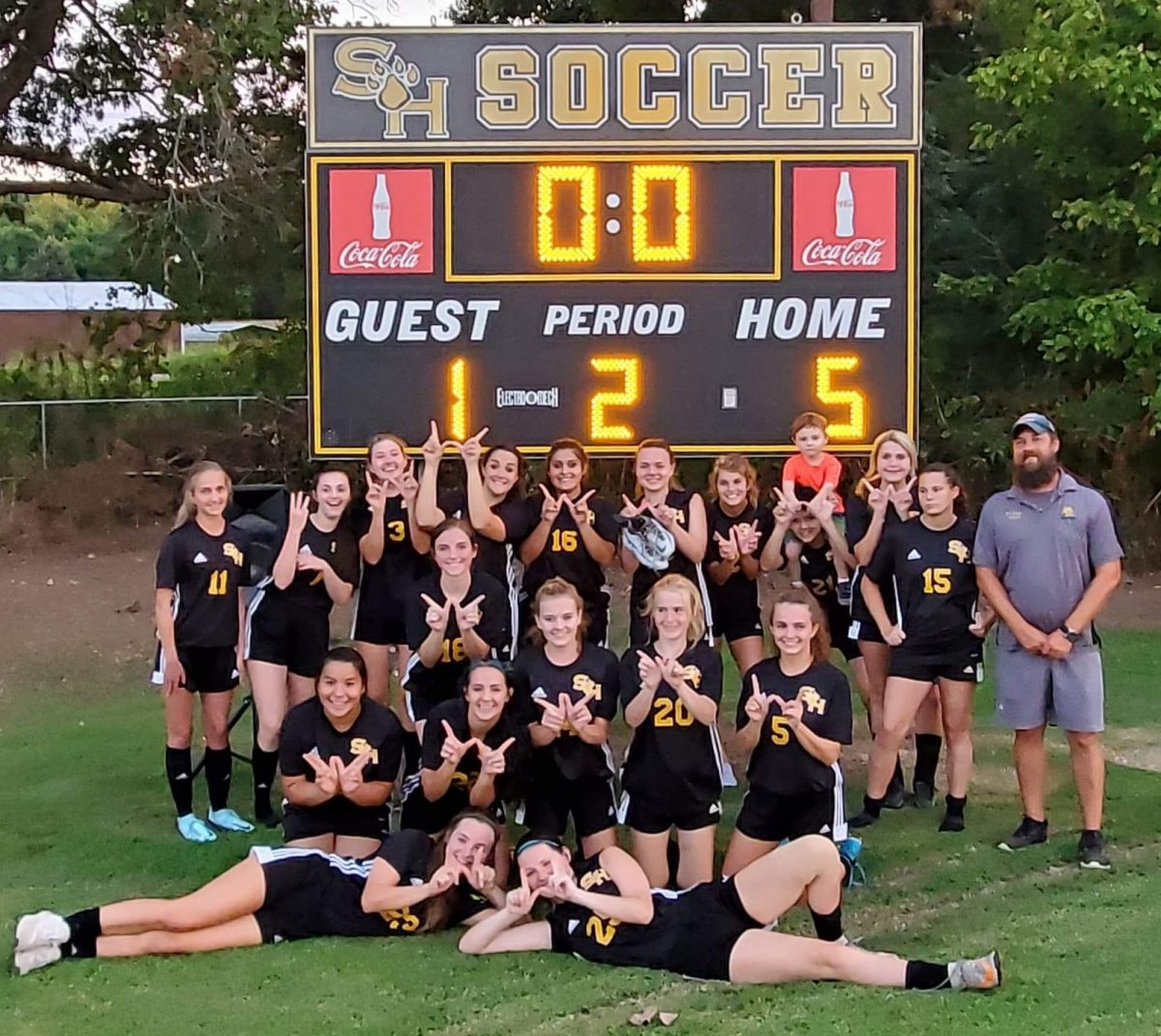 The Lady Lions took on the Lady Rebels on August 18, 2022, at McKenzie High School in a fierce battle with Julie Hampton and Layla Adams scoring one goal each; Addison Cameron recorded an assist. There were multiple shots on goal by various players, and a strong midfield and backfield that kept the ball in the desired possession, and five saves by first year goalie Kaitlyn Thompson. At the final whistle, the Lady Lions were victorious, with a final score of 2-1.

On August 23, the SHHS Lady Lions were at home facing their district rival Wayne County. Scotts Hill pulled an impressive 5-1 win with goals scored by Layla Adams, Charlotte Lansing, Julie Hampton, and Kiersten Perry. The SHHS midfield and defensive line, along with Kaitlyn Thompson who had another impressive game allowing only a single goal throughout the match, showed great performance in the win. Lady Lions Soccer celebrated not only their first district win of the season, but also the…