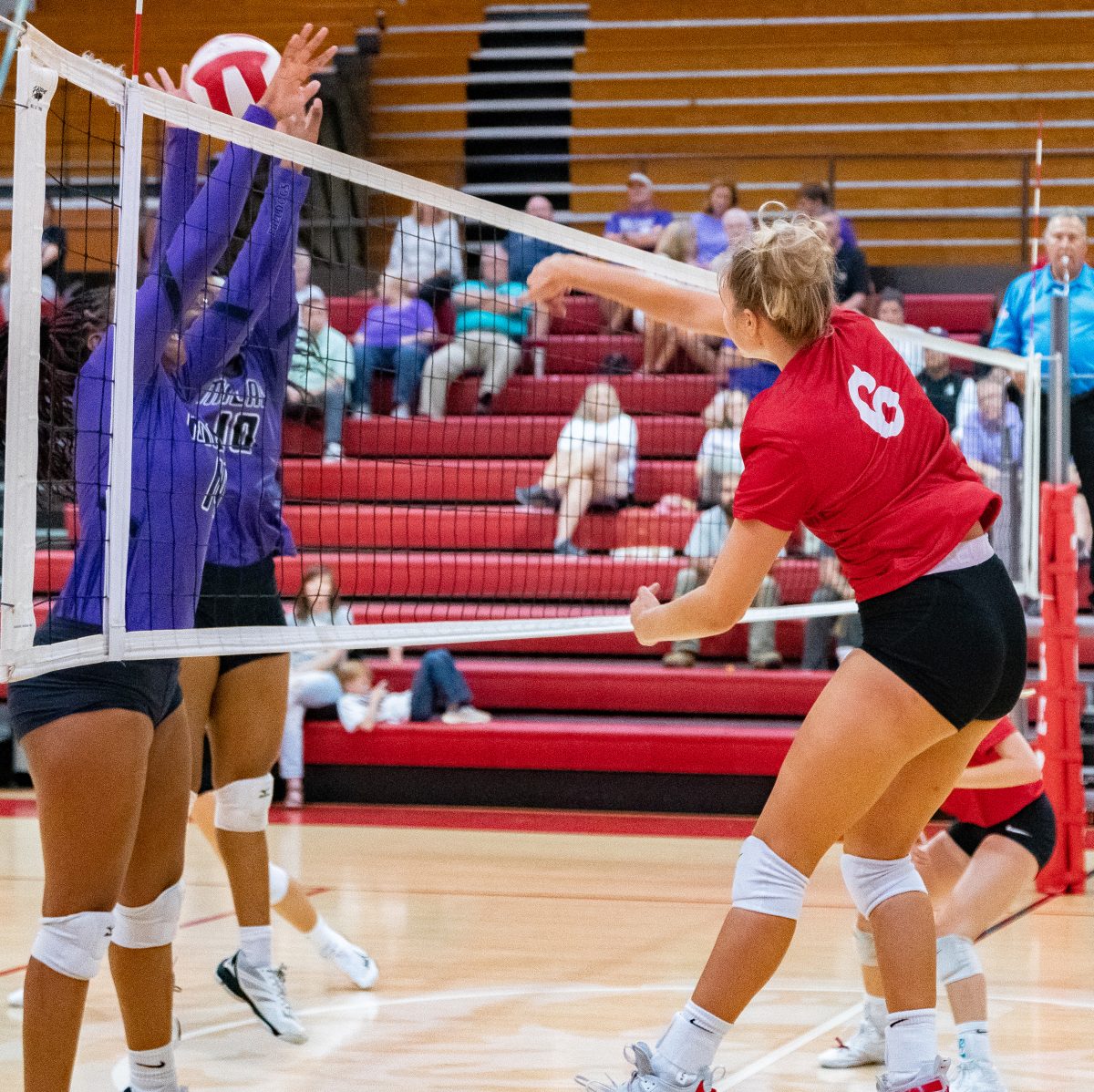 The team leader in assists was Kylie Atchison with 38. Kamrynn Coleman added one assist as well.

A huge night by Ellie Smith was in store as she made history within the LHS Lady Tigers volleyball program. Smith had 22 kills in the win over Milan, and she collected her 1,000th career kill for Lexington in the process. Stella Huber recorded 13 kills and Kenzie Reeves finished with nine. Kylie Atchison and Aubrey Hart each had three kills. Emmy Corbitt and Kamrynn Coleman collected one kill apiece.

Smith also led the team in blocks with four. Kenzie Reeves collected 16 digs, followed by Emmy Corbitt with 14, and Stella Huber finished with ten. Emmy Corbitt also had three aces in the match. Ellie Smith, Kenzie Reeves, and Aubrey Hart all collected one…