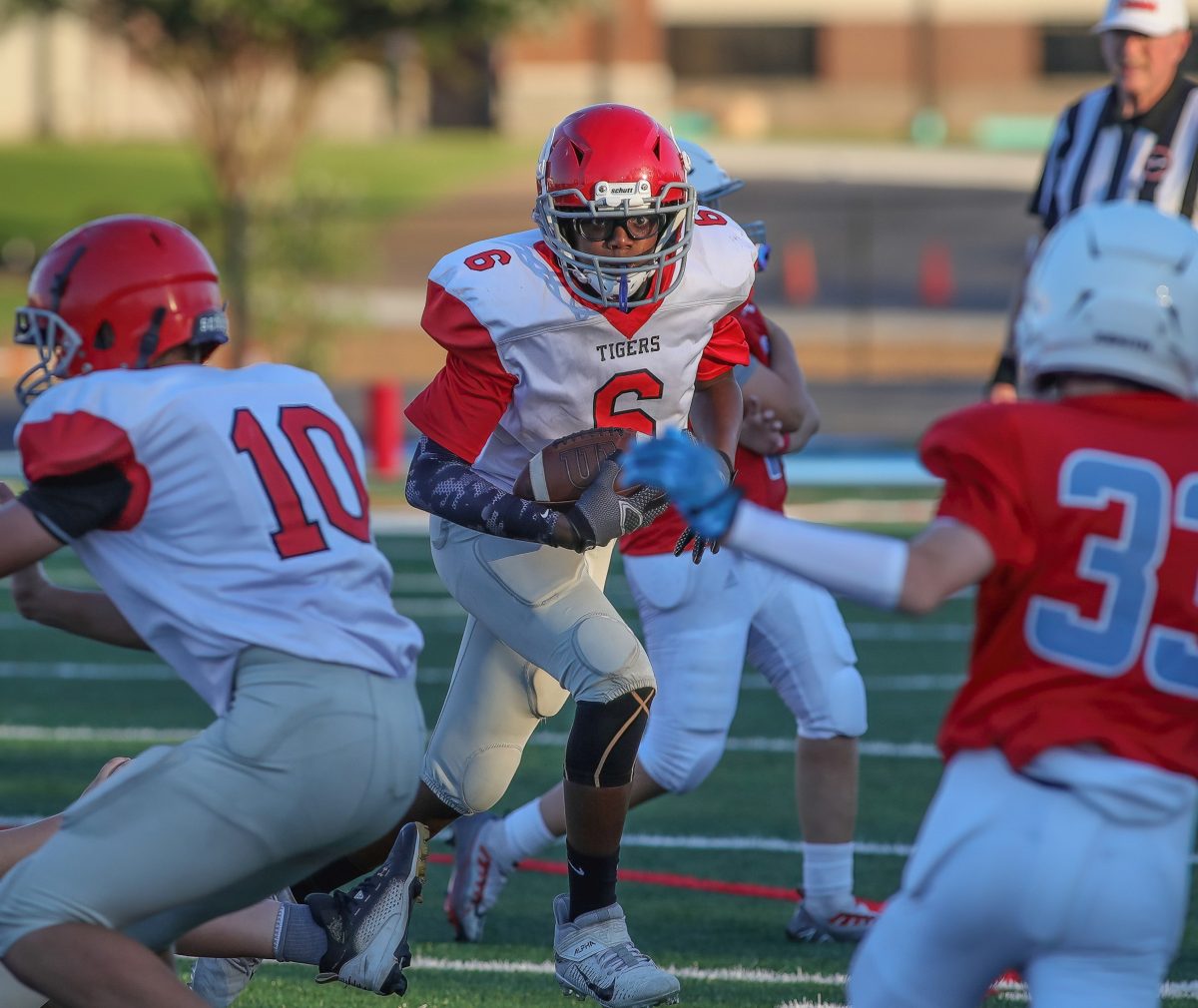 The Henderson County North Tigers trip to the University School of Jackson was not a good one for the Tigers, last Thursday evening, August 18, 2022.

USJ had defeated Jackson Christian School, 54-8, the week before taking on Henderson County North, so the Tigers knew that they had a big task ahead of them. The Tigers received the opening kickoff and put together a strong drive thanks to a 15-yard pass from Webb White to Aiden Seaton and a 17-yard run from Jonathan Pritchard. The drive would stall out in the Bruin’s territory before the Tigers would be faced with a 4th and long situation. The Tigers would go to the air to try to get the first down, but USJ would intercept the pass and return it for a 70-yard touchdown. That play somewhat set the tone for the rest of the ballgame as the Tigers would struggle to move the ball and the Bruins would go on to score several more times.

However, there were some bright spots during the game for Henderson County North, including a 25-yard run by Jonathan Pritchard and a couple of…