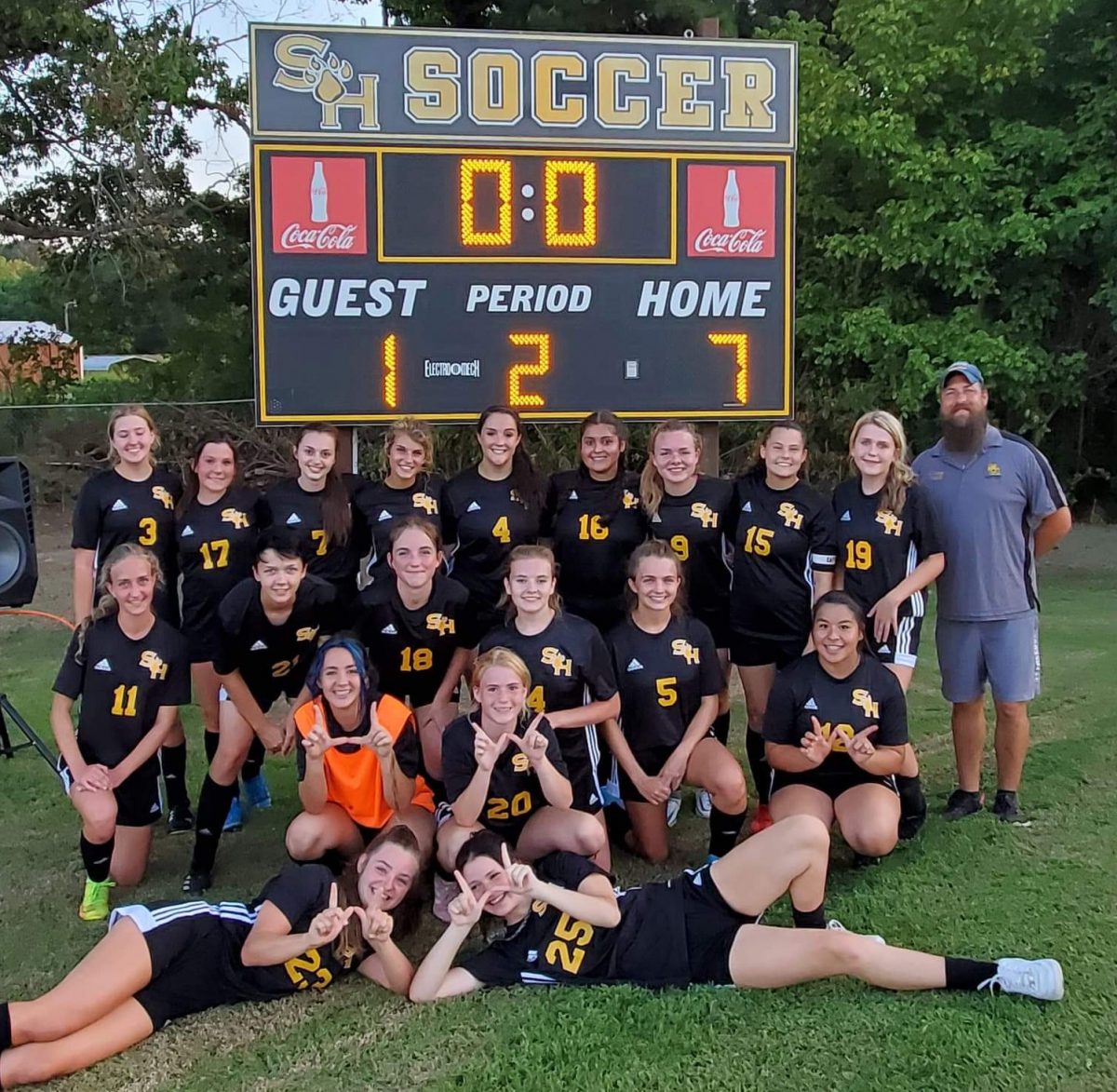 The Lady Lions took an early lead with two goals scored, the mid field worked the ball up the line, and the defensive line and goalie held the score at 2-0 for the first half. A strong bench of ready players allowed for steady rotations on and off the field for fresh feet for the Lady Lions.