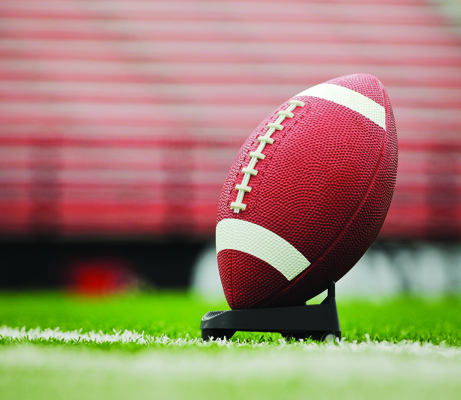 The Henderson County North football team opened their season against Rose Hill last Thursday night, August 11, 2022, with a home game to start the season. The Tigers were looking to get off to a good start this season and have an outstanding performance in the opener. Henderson County North gave the fans in attendance a great viewing pleasure as the team went on to be victorious over Rose Hill by winning the game in shutout fashion. The final score of the contest was 30-0, in favor of the Tigers.

Henderson County North received the kickoff and Jonathan Pritchard immediately returned it for a touchdown, but the play was called back because of a block in the back. So, the Tigers would start their first offensive possession on their own 35-yard line. After one first down, the offense sputtered until quarterback Webb White found his tight end Aiden Seaton in the flat, with a pass on 3rd and long. Seaton would not only achieve first down yardage but would sprint to the endzone for a 54-yard touchdown. Hemi Finch would carry the ball across the goal line for the two-point conversion and the Big Red would take an 8-0 lead.

Rose Hill then received the football and would move down the field, but their drive would end around midfield. At that point, the Tigers would drive again by running the ball seven straight times until Hemi Finch found the endzone to make the score of the game 14-0. Webb White connected with Seaton on a pass converting the two-point conversion and made the score 16-0.

Safety Redding Wilson put an end to Rose Hill’s next drive with an interception in Tiger territory. The offense would go back to work, with runs by Finch and Casen Maness. Henderson County North, however, found themselves in a fourth down situation at the Rose Hill 45-yard line. The Tigers called a timeout to discuss things. The result from the timeout was a…