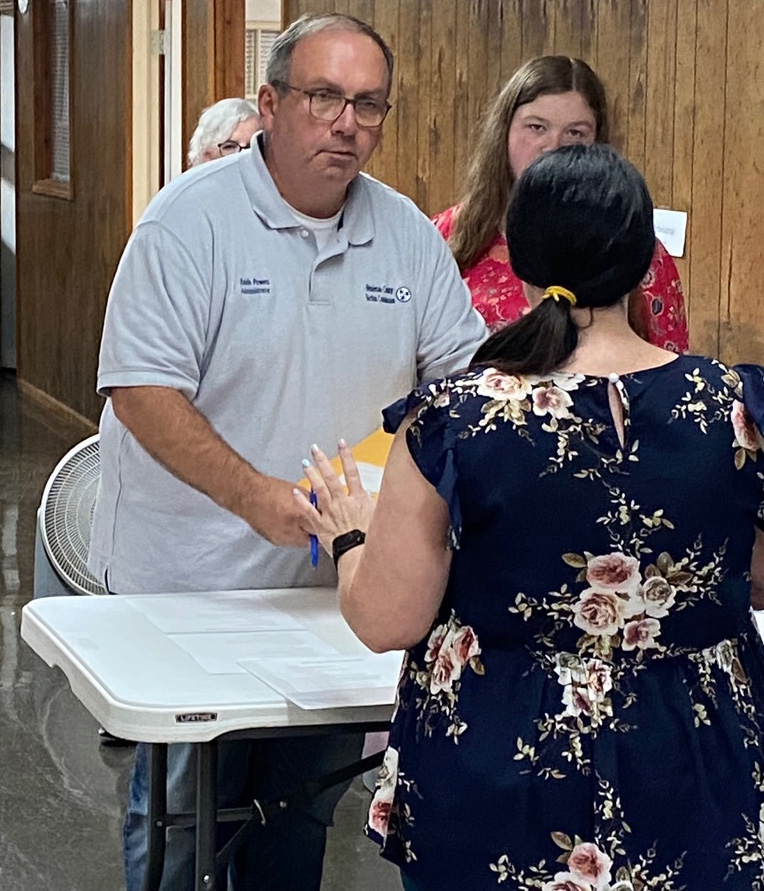 “It is definitely an honor and a privilege to be elected the Republican nominee,” Martin said.

“I want to compliment Mr. Wildridge for running a clean and competitive race,” he added. “I am excited, and plan to work hard to be an effective voice for the district.”

Under the most recent redistricting plan, District 79 will cover the northern portion of Henderson County, portions of Carroll County and Gibson County. Representative Curtis Halford chose not to seek re-election.