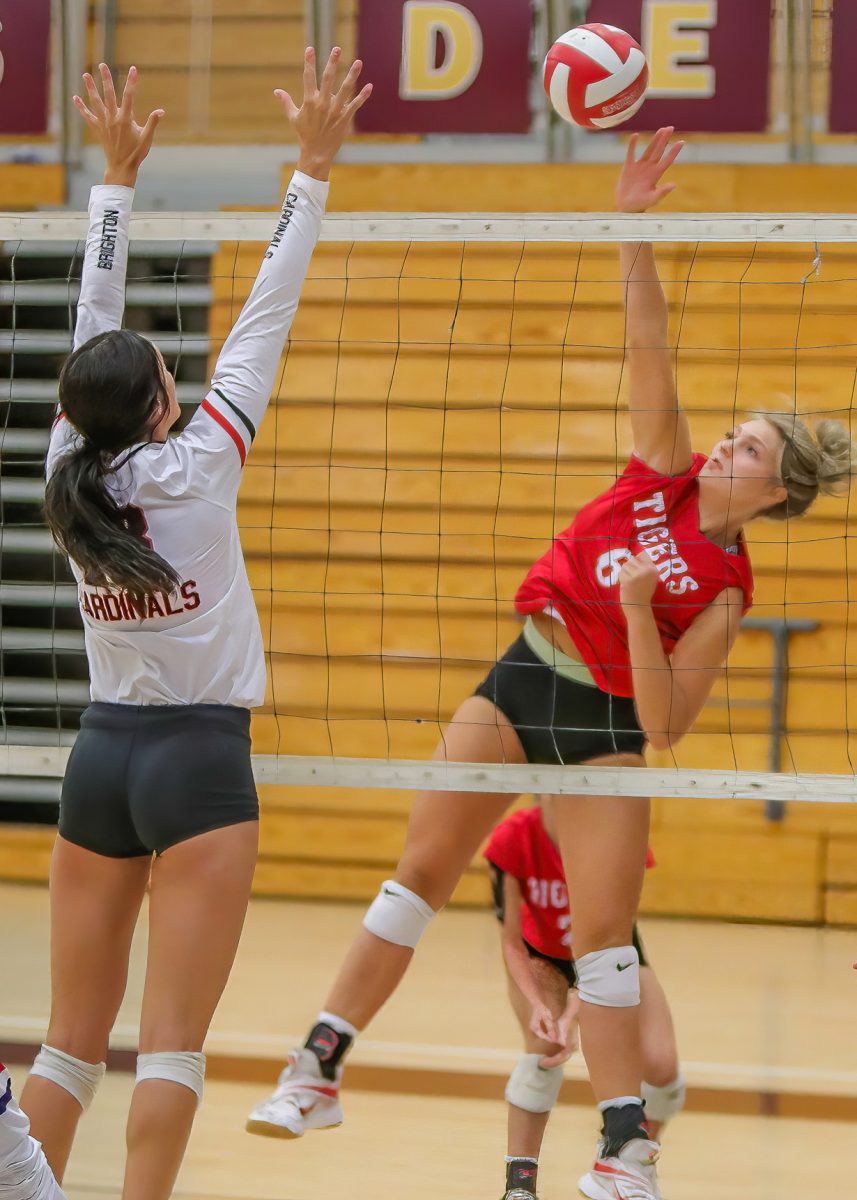 With the start of the regular season right around the corner, the Lexington High School Lady Tigers volleyball team was getting in some more practice over the weekend, as the team traveled to Henderson, Tennessee to compete in a play day at Freed-Hardeman University. Lexington took on Brighton High School and Huntingdon High School during the competition and the Lady Tigers were victorious over Huntingdon, 3-0, and also over the Brighton Lady Cardinals, 2-1.

The leader for team in assists against Brighton was Kylie Atchison, who had 17. Ellie Smith, Emmy Corbitt and Kenzie Reeves all collected an assist apiece, as well.

The dig leader for the Lady Tigers in this match was Ellie Smith with six. Emmy Corbitt and Kylie Atchison recorded five digs each. Aubrey Hart and Kenzie Reeves each finished with four digs apiece. Aubrey Hart also collected three aces in the match.