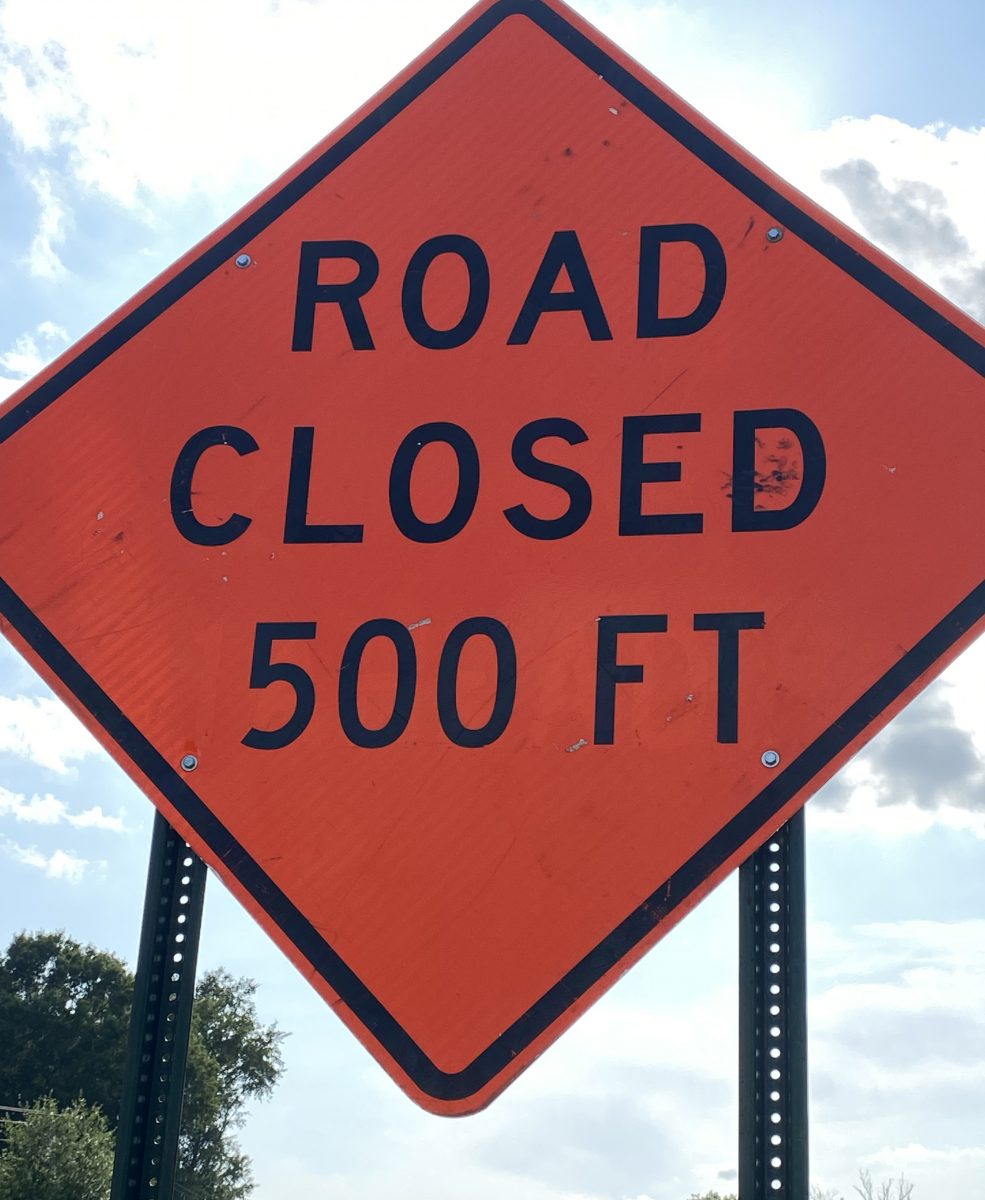 Jones Brothers Construction, LLC announced last week that Tennessee 22A would be closed through August for the construction of the Lexington Bypass.
Photo by: Steve Corlew / The Lexington Progress

Be prepared for a longer commute to school or to work as construction on the future Lexington Bypass has closed a section of Tennessee 22A.

The closure was posted by the Tennessee Department of Transportation on July 27, 2022, at 4:33 p.m. on a news release about West Tennessee Lane Closures.

According to the news release, 22A will be closed from the Tennessee 22A/200 intersection to Simpson Park Road for approximately seven weeks. It stated that detour routes will be posted.