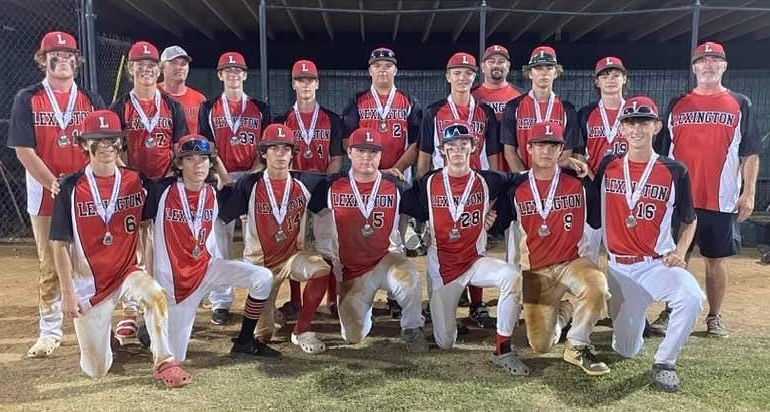 There were six teams that qualified for the tournament that was played at Guy B. Amis Park. The teams included Lexington, along with all-star teams of Montgomery Central, Maryville, Smith County, Murfreesboro, and Daniel Boone.

With that win, Lexington made their way into the championship game, in which the Senior League all-stars had to win both games to capture the title.

In the first championship game, Lexington faced off against Smith County. This game was very close, and, in the end…