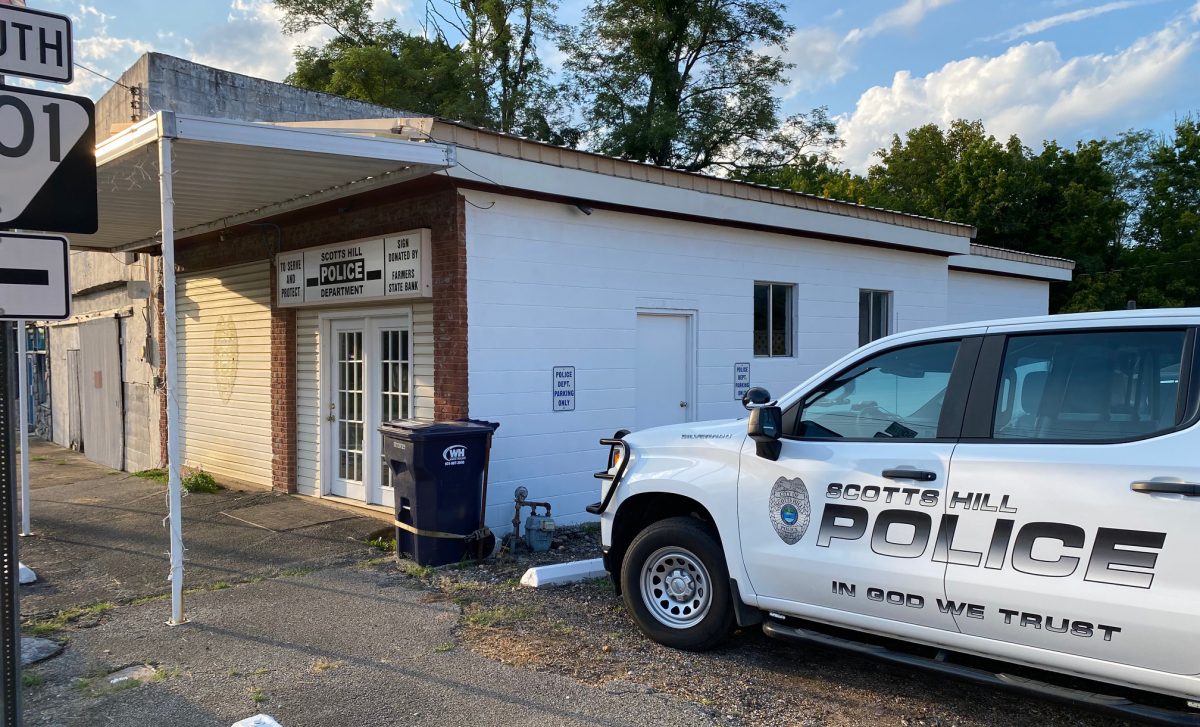 The Scotts Hill City Board voted 4-3 to hire a new police chief during a special called meeting Monday night, July 18, 2022.

Police Chief David Alexander submitted his letter of resignation after he accepted a position as a resource officer with the Henderson County Sheriff’s Department. He will work at Scotts Hill High School.

The board voted 4-3 to hire a former Scotts Hill police officer, Adam Scott to replace Alexander.

Scott had recently left the department to take a position with Jones Brothers Construction. Scott had worked over 12 years with the city of Scotts Hill, Parrish noted.

The board chose Scott from three candidates. The other two were current police officer Tyler Lindsey and Brad Kukowski, a jail administrator for Decatur County.

“We want to thank him (Chief Alexander) for 12 years,” Mayor Kenny Parrish said. “You are now tasked with filling the position, since it is board appointed.”

Alexander said he would be glad to help during the transition. “Anything that I can do to help them, I am glad to help,” Alexander stated.

At the time of his resignation, Scotts Hill had two police officers, chief Alexander and Officer Tyler Lindsey.

Mary Connell made the motion to hire Scott and Wession Reeves second the motion. Bonnie Butler and Woody Capley also…