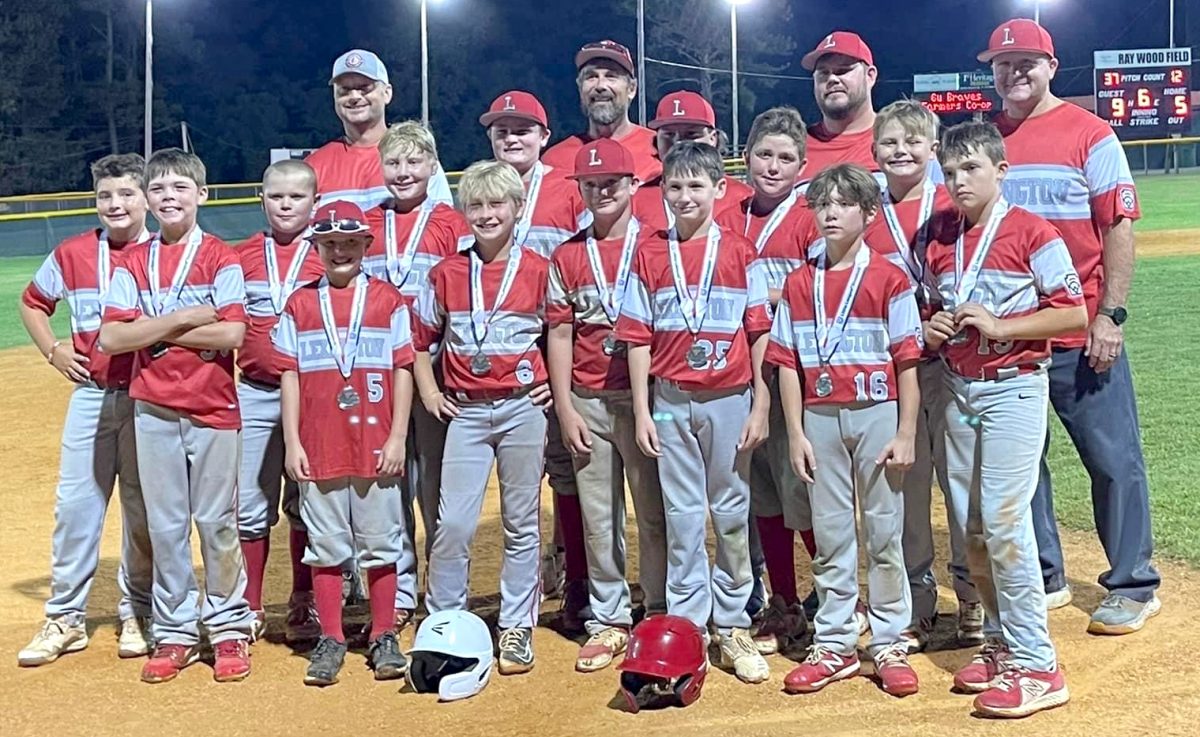 Among the all-star teams competing with Lexington, was Daniel Boone, Burns, Goodlettsville, Gallatin, Columbia, and Morristown.

This team was managed by Zach Daniels. His assistance coaches that helped with the team were Ian Gorski, Chris Roach, and Chris Spence.