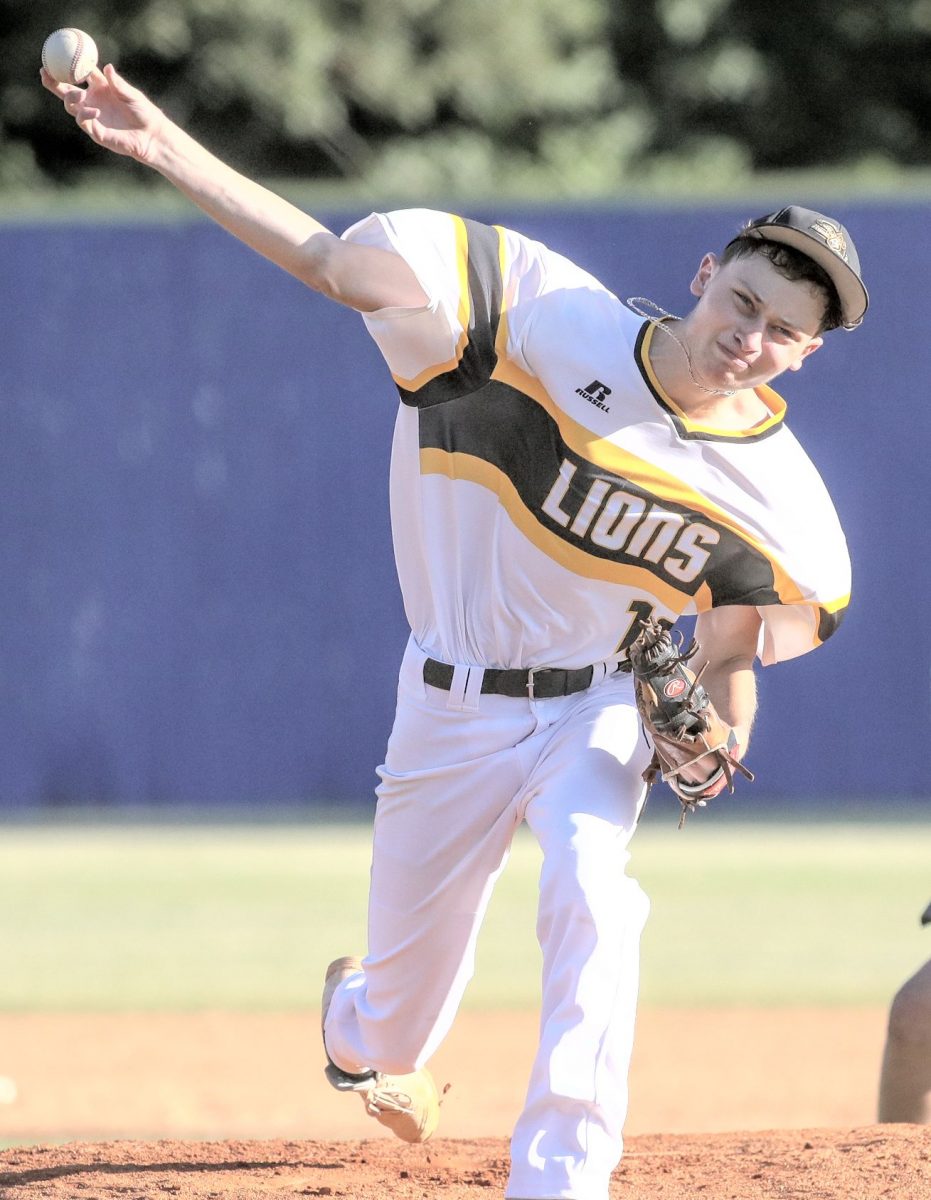 The Scotts Hill Lions baseball team competed in their last summer exhibition game last Thursday, June 23, as the team traveled to McNairy County to take on the Bobcats baseball program. Scotts Hill was looking to wrap up their exhibition style summer games on a positive note and take the team momentum with them to end their summer schedule. The Lions faced the heat wave that was upon everyone last week but competed very well in their last game.

Talking with the coaching staff after the game, we were able to get some insights into how the exhibition game played out and what the staff thought about the team during their summer schedule.

“This was the first time that we got to see most of the team together this summer and it was really great to have them all together. I think the chemistry that we will be able to build before next spring is going to be something special and I think that will feed into the play on the field with all the guys playing for each other,” head coach Drake Thompson said when asked what he took away from his team as a whole during their last exhibition game of the summer.

The coaching staff feels that the team has a lot of talent but more importantly that they have a bunch of guys in place that love the game and are going to compete like crazy.

Asking Thompson what this last summer game for Scotts Hill baseball told him about the team moving forward with success, he shared, “This last game showed what we can do as a team at the plate even in pressure situations. The guys had a few timely hits and many of them came with two outs. That helped us come out on top.”

He wants his team to compete at any given moment and find ways to win ballgames when the season starts and gets rolling. After sharing thoughts about that, it seems that is exactly what his mindset was about his players after their last summer game. “It seemed like the guys all left it out there because it was another close game this summer and it was the last one. It was hot and a late night but that…