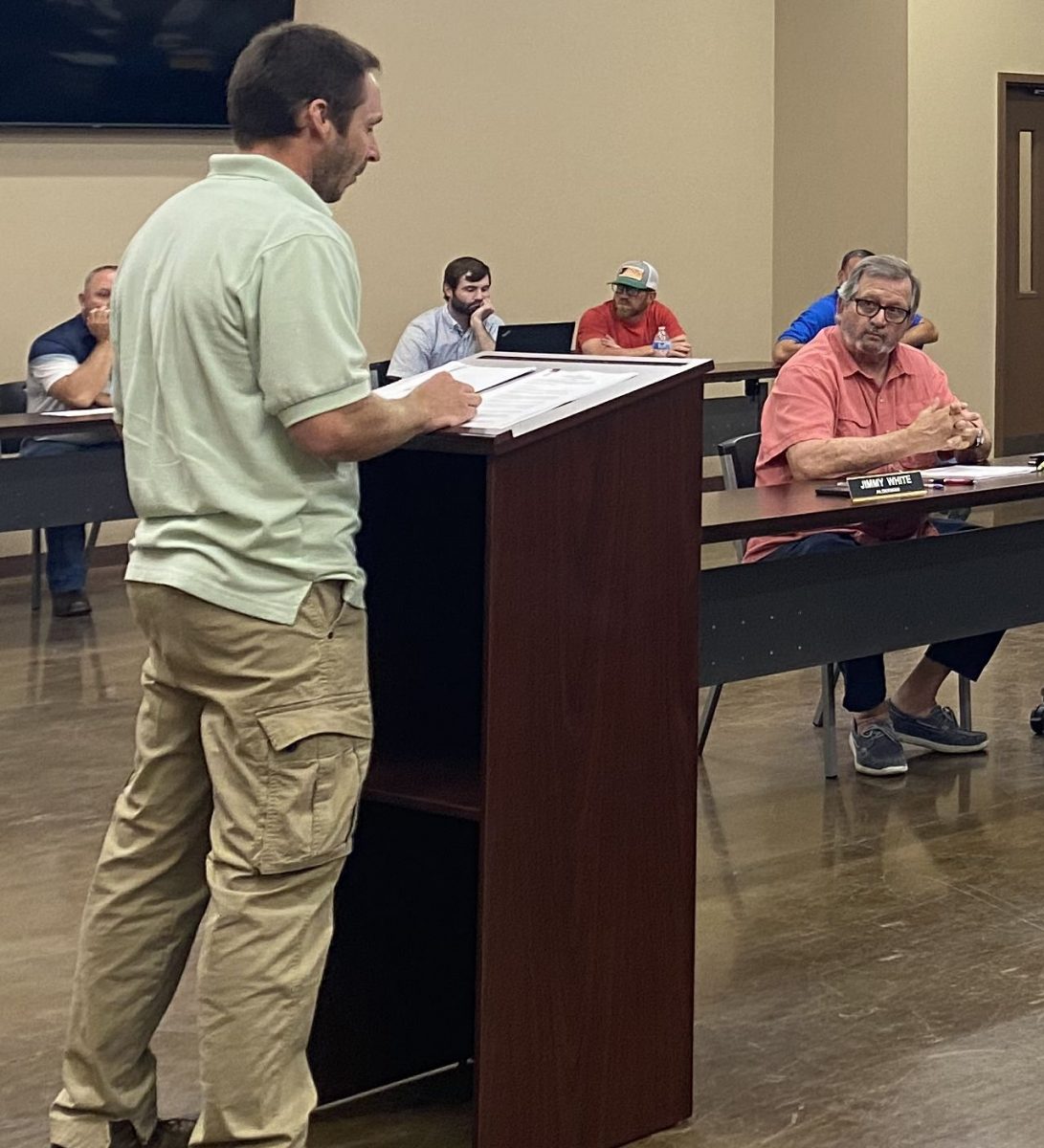 Lexington City Board members discuss whether to accept a state contract of highway maintenance. The board decided to not accept the contract at this time.
Photo by: Steve Corlew / The Lexington Progress

The Lexington City Board did not approve a budget for 2022-23, but they gave the approval to order seven new vehicles for the city, Monday night, June 27, 2022.

The board will meet again, Tuesday, July 5, 2022 to try and approve a budget. While there was no action on a budget, when aldermen heard that price of the new vehicles was expected to jump after August 1, they gave approval for an order to be placed.

Assistant Chief Barry Wood reported to the board that the price of the three patrol cars alone would increase by $3,000 each after August 1 and the Ford F-150 would go up by nearly $9,000. Chief Loftin also reported that the finding availability of vehicles was also an issue. Chief Loftin stated that the vehicles were needed as part of the normal rotation of the city’s fleet.

Prior to that, aldermen held an extensive discussion on the budgets. Mayor Jeff Griggs told the board that when it comes down to the budget, they had four choices.

“You can vote on it, as is, when it comes time. You can cut all of the stuff out of it that we have added on and keep your fund balance high. You can take parts of it out or you can raise revenue,” Griggs stated.