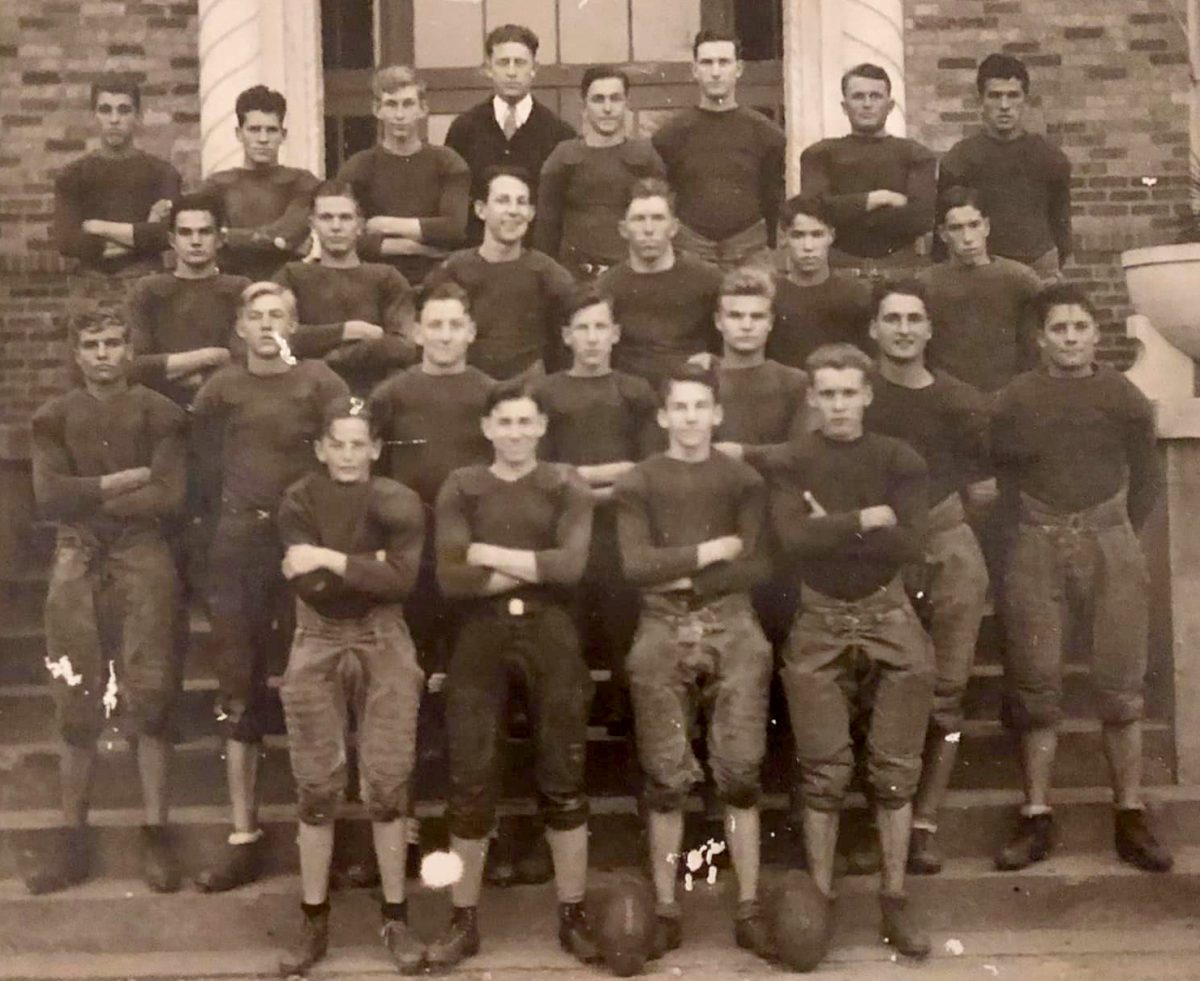 The 1932 LHS Tiger football team finished with an overall record of 8-1-1 on the season.
Photo Submitted / The Lexington Progress

Looking on a local social media site recently, I came across some interesting information that was being shared. It sparked my interest in it, so I wanted to share a piece of a little “throwback” one might say. The year was 1932 and the Lexington High School Big Red Tigers football team was being led by a young Coach Paul Caywood at the time.

The Tiger football program finished the season with an overall record of 8-1-1, that season. According to the information that was provided, Lexington opened the season against Parsons. The Tigers came out of top in that game by a final score of 13-0. Next up was Henderson the following week. Lexington completed another shutout win in that game by beating them 20-0. The Tigers then took on Camden in week three. Lexington again did not allow a single point to be scored on them through the first three weeks of the season, as the team beat Camden 32-0. In the fourth week of the season, the Tigers met their first real competition it seemed like. LHS took on Humboldt that week and tied the game at six with one another.

The following week, Lexington faced another tough opponent in Bruceton. Lexington won the game that week by a final score of 12-6. The Tigers then had an open week during the sixth week of their 1932 football season. The seventh week of that season saw the Tigers being…