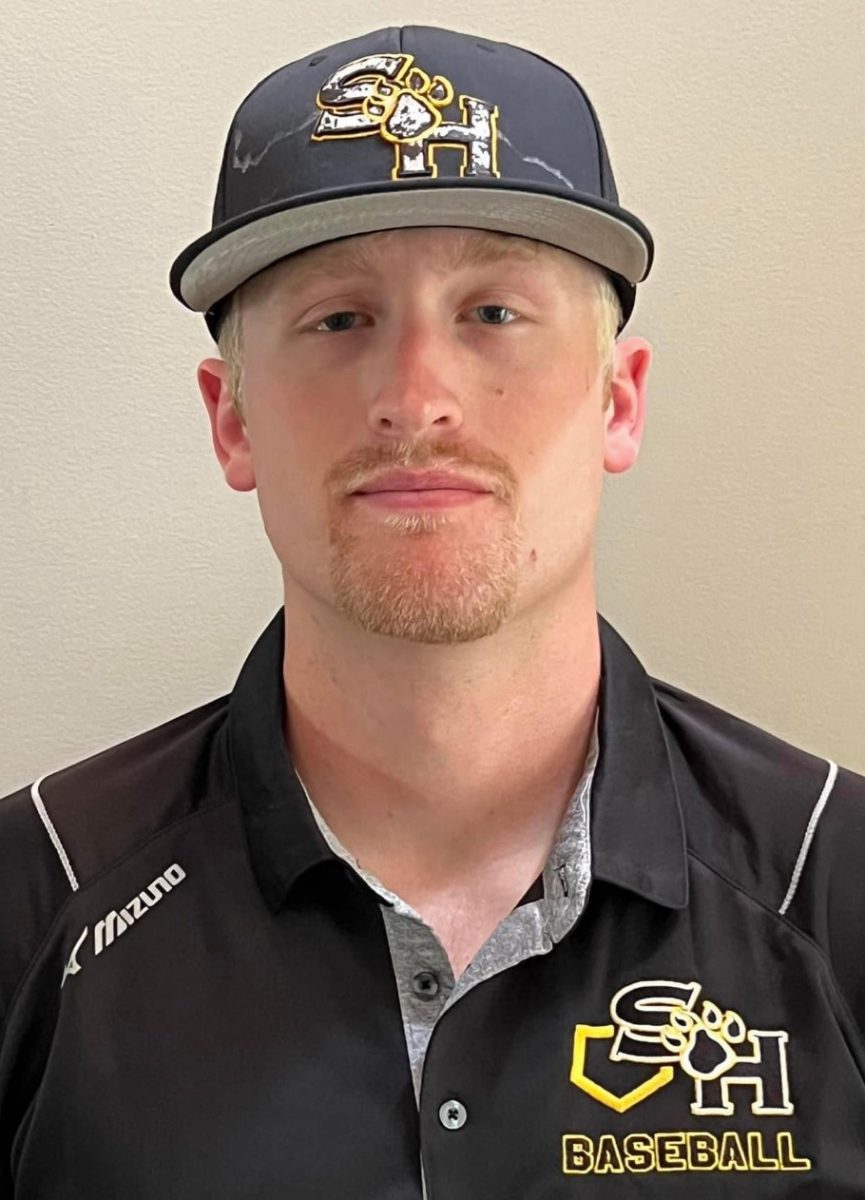 It was announced on Friday, June 10, 2022, that the Scotts Hill High School Lions baseball team had made the hiring of their new head coach to enter the 2023 baseball season and beyond. The program will now be led by Drake Thompson. He is a first-time head coach that has been with the team as an assistant coach the last five years.
Thompson played for the Scotts Hill Lions baseball team from 2014-2017 and was a member of the 2016 Lions team, in which Scotts Hill claimed their first ever state champions in Class A. He played first base for the Lions baseball program.

Getting a chance to speak with Thompson, he stated, “I am really excited about the opportunity ahead. With the team having not having a head coach in place over the last few weeks, I have been running summer tryouts and working with the team. Just leading our normal summer schedule.”

He mentioned that he was at the house and watching some television when his phone rang, and Thompson was informed that he had received a recommendation to be the head coach of the Scotts Hill High School Lions baseball program and the board had signed off on his hiring.

“With the coaches I have been under the last few years, being an assistant coach and all, I know that will help me with this new journey moving ahead. I will have many resources to pull from and myself, along with the staff that will be put into place will carry on the momentum going forward. I believe we have been building toward having success come postseason time and that is something that I feel we can succeed at with me at the helm. We as a team are going to pick up right where we left off and make this program something to be proud of,” shared Thompson.

The coaching staff around him is not in place as of yet, but he will be meeting with administrators to figure out the rest of the staff and…

For the complete article, see the June 15th edition of The Lexington Progress.