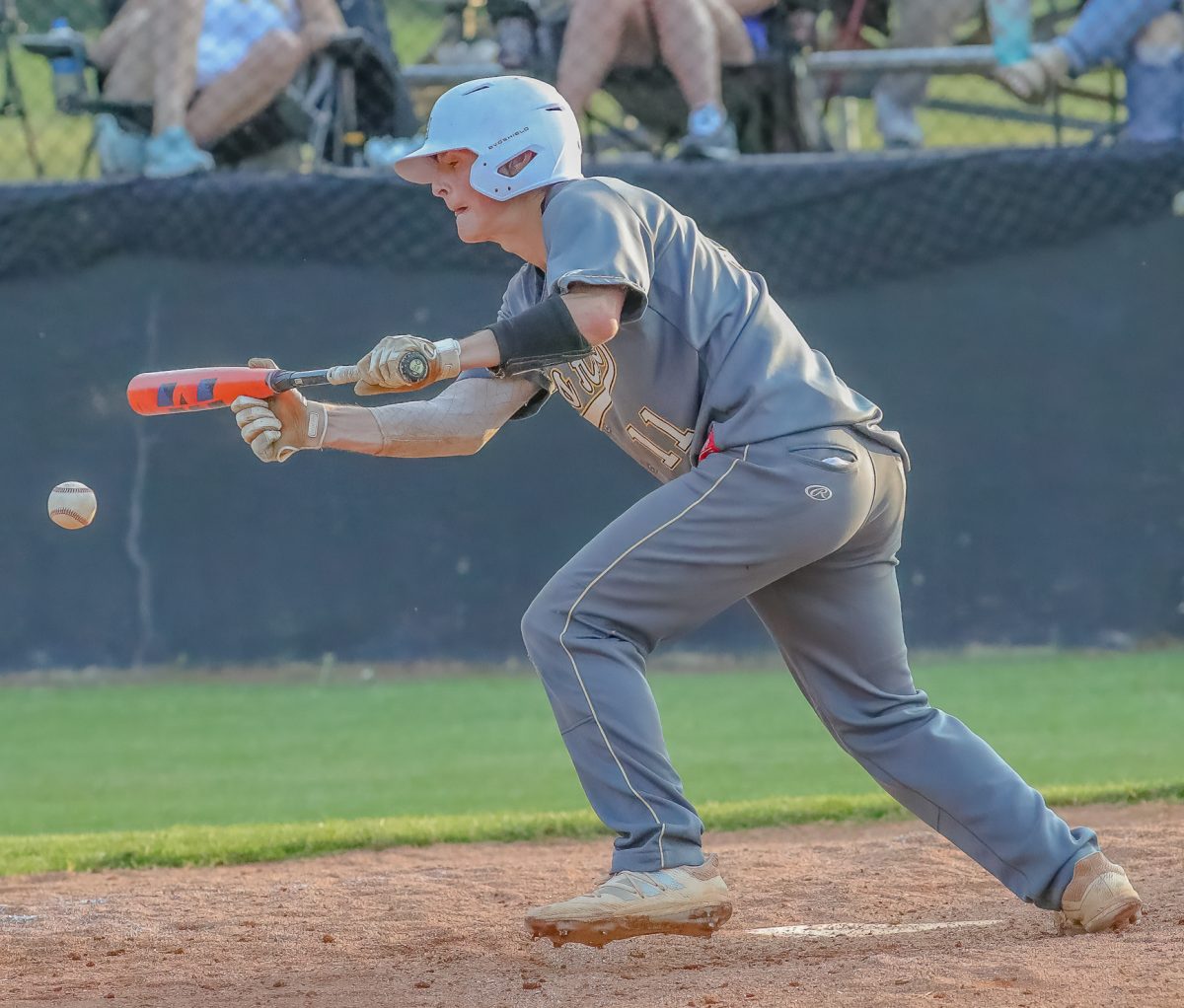 The Scotts Hill High School Lions baseball team was in action on Monday, May 9, 2022, looking to punch their ticket to the district championship game and secure a spot in the regional tournament. With a win, the Lions would have played for the championship, but a loss would send them to a must win game to get back into the championship.

Scotts Hill took on Adamsville, on that Monday evening at Adamsville High School, which hosted the district tournament. The Lions would take an early deficit in the game and were not able to claw their way back to a victory. Adamsville would ultimately defeat Scotts Hill, sending the Lions into the loser’s bracket. The final score of the contest was 6-3, in favor of the Cardinals.

The Lions struck first with one run in the top of the first inning, but Adamsville answered in the bottom half of the inning with three runs of their own. Adamsville would plate two more runs in the bottom of the third inning and another run in the bottom half of the fifth inning. Scotts Hill was not able to score again until the top of the sixth and seven innings, when the team scored one run in each inning. The Lions were not able to plate anymore runs in the seventh inning and took the loss to Adamsville.

At the plate, Joe Romines led the Lions offense. He finished the game 1 for 2 with a homerun and collected an RBI. Kyle Carter went 1 for 3 with a double. Both Chance Rogers and Ripken Clenny each finished…