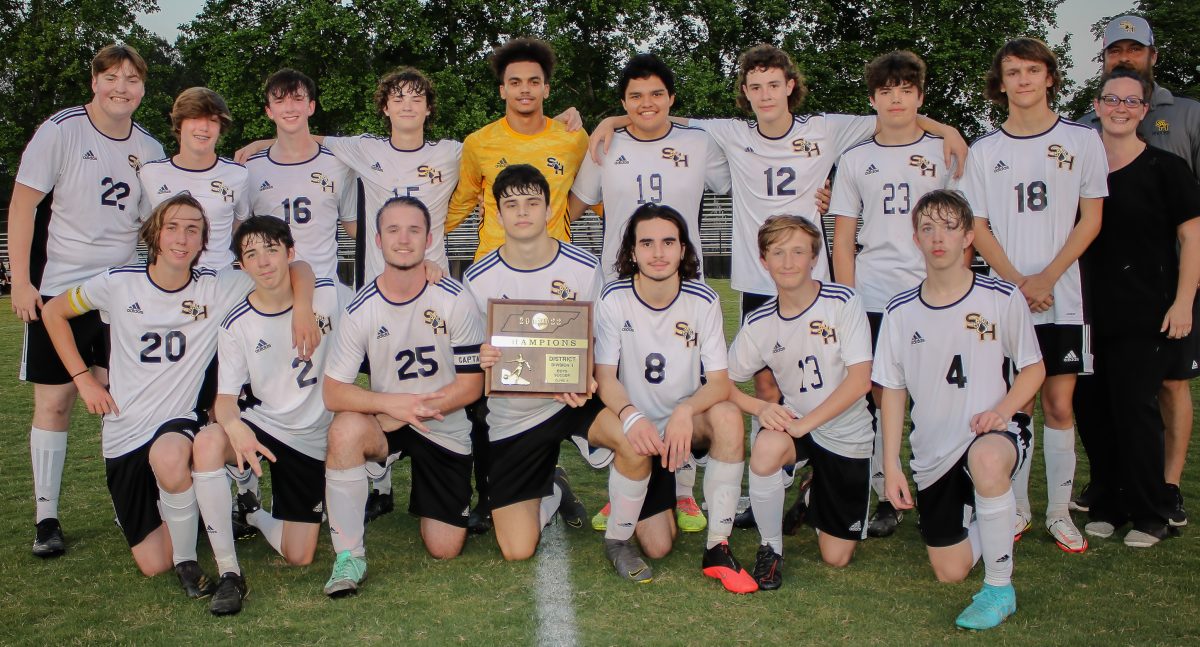 This was the third meeting between the Lions and Loretto Mustangs, with Loretto coming out with wins in the prior matches. Scotts Hill used that as motivation to leave everything on the field that night and did exactly that. The Lions and Mustangs engaged in an…