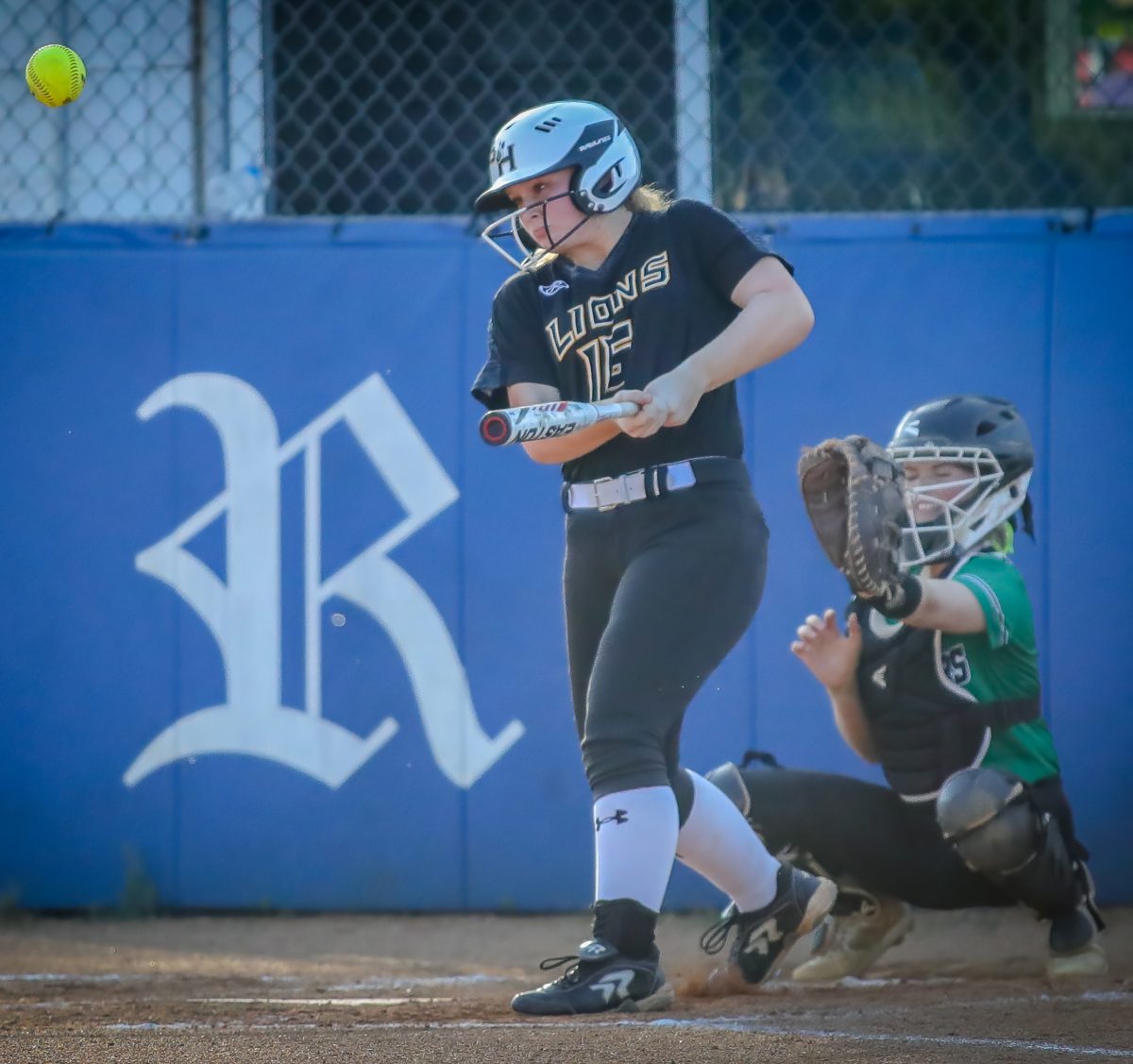 The Scotts Hill High School Lady Lions softball team made their way into hostile territory on Tuesday, May 10, 2022. The Lady Lions opponent was the Riverside Lady Panthers, and the game was hosted in Decatur County. Scotts Hill has known this opponent for many years and knew the tough game that was ahead of them with the host school. The Lady Lions played Riverside close throughout the majority of the game. One inning would bring the season to a close unfortunately, as Scotts Hill fell to Riverside by a final score of 10-4.

Leading the way on offense for the Lady Lions was Kiersten Perry who went 3 for 4 with three singles and an RBI. Kylie Blankenship finished 2 for 3, with two singles and an RBI as well. Taylor White, Ava Blankenship, and Autumn Smith all three finished 1 for 3 apiece in the loss. White and Smith reached on a…