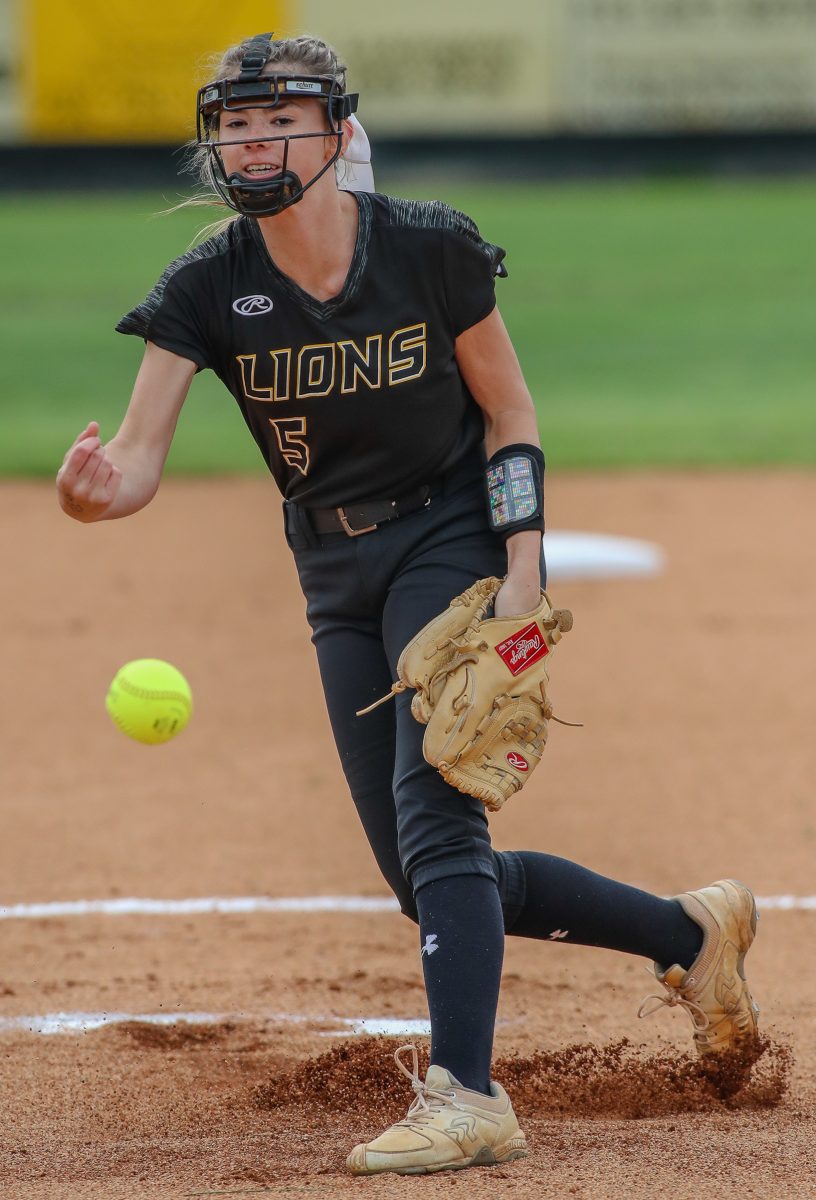 A sight to behold was what the fans and supporters of the Scotts Hill Lady Lions softball team witnessed last Wednesday, May 4, 2022. The Lady Lions starting pitcher, Karley Bedwell, tossed a no-hitter against Madison Academic in the game the Lady Lions hosted on that afternoon at Scotts Hill High School. The feat on hand that day was all that was needed, as the Lady Lions would add offensive firepower to go along with it, to secure the wide margin victory. Scotts Hill won the game by a final score of 15-0.

As stated above, Karley Bedwell entered the circle for Scotts Hill to start the game. She would be the only pitcher used by the Lady Lions on the day. Bedwell pitched the full four innings of play and did not allow a single hit in the game, on her way to recording a no-hitter. She also attained nine strikeouts against Madison Academic, as well.

Leading the team at the plate was both Sydney French and Kierston Perry. Both Lady Lions each finished 2 for 2 in the game. French had a single and a triple, with three RBIs, while Perry…