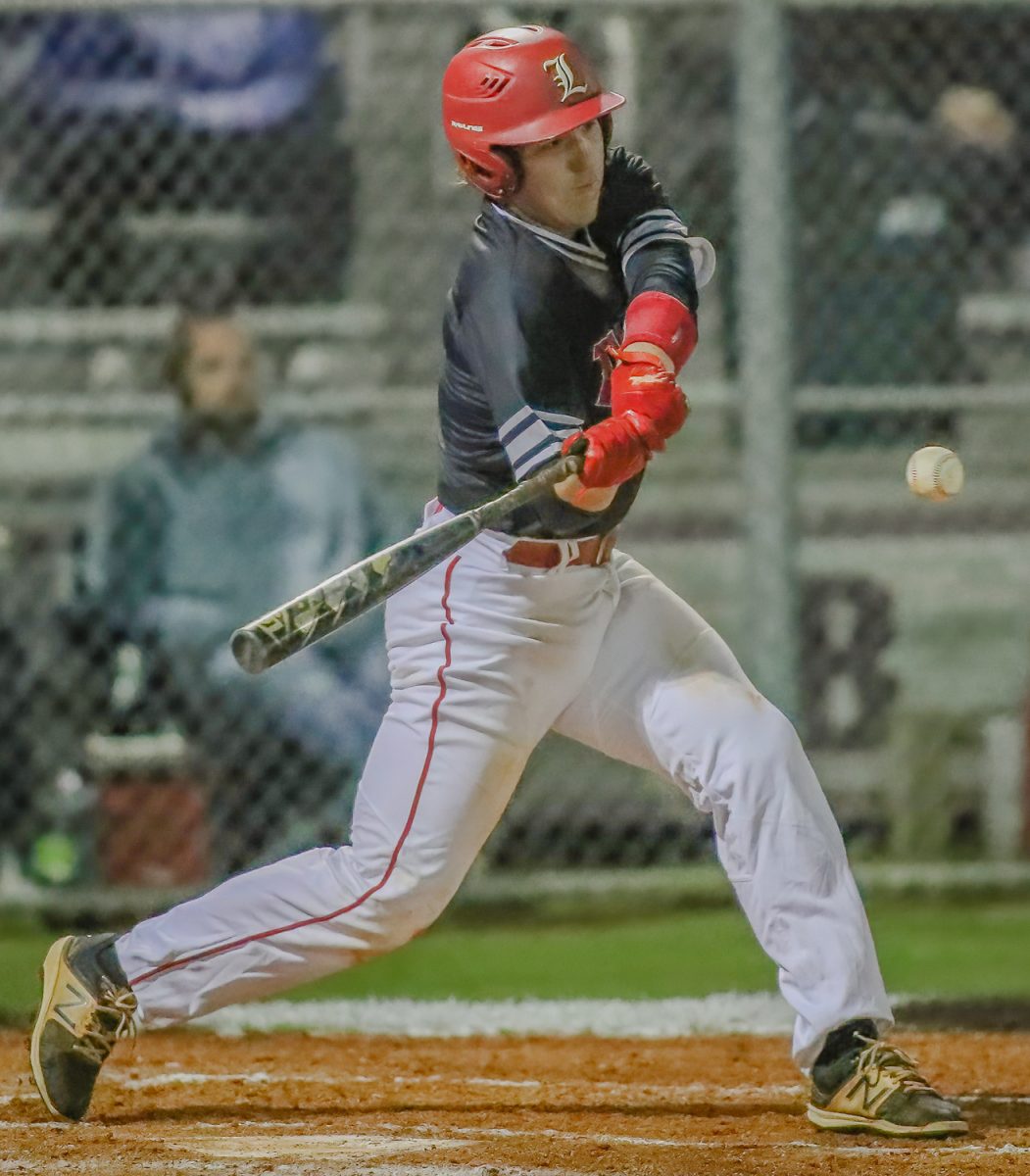 Last Tuesday, May 3, 2022, Lexington’s Tiger baseball team hit the road to take on the Martin Westview Charger baseball program. With the regular season winding down, the Tigers were trying to put together a performance to grab a much-needed win in the final stages of regular season play. Lexington, unfortunately, took an early deficit in the game and could not recover on the day. Martin Westview would end up taking the win over Lexington High School and handed the Tigers the loss. The final score came to be 6-3.

The Tigers used four pitchers in this contest. Jack Taylor made the start for Lexington and only lasted one inning. Taylor gave up three runs on five hits, recording one strikeout along the way. Dakota Wadley tossed two innings for Lexington allowing a run on one hit, to go along with three strikeouts. Owen Foster also hurled two innings of play. He allowed one run, on one hit with a strikeout also. Noah Wood pitched an inning for the Tigers. He gave up one run on…