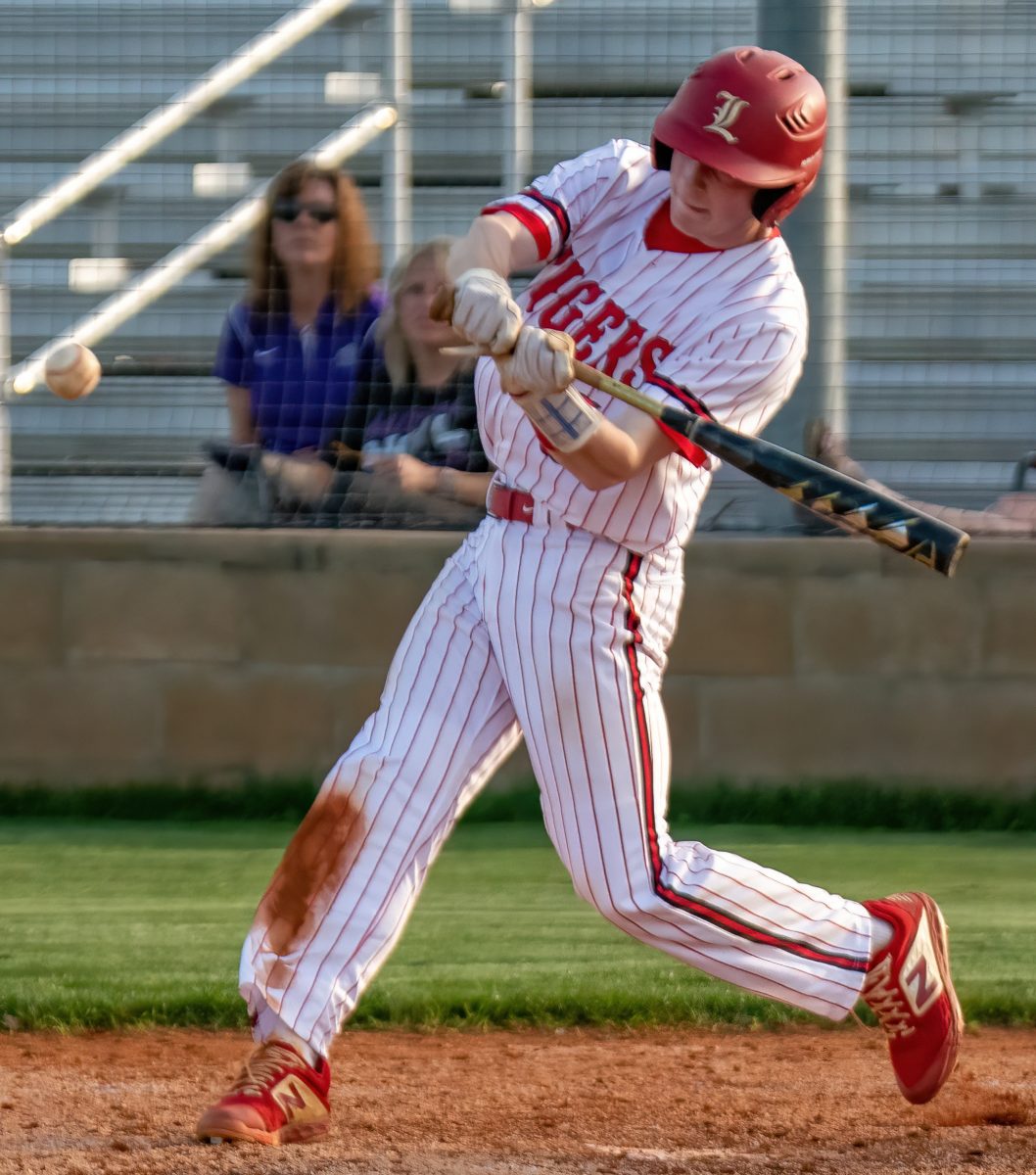 The Lexington High School Tigers baseball team had games against McNairy Central and Huntingdon last week on April 26th and 27th. Both games were played on the road as Lexington is rounding out the latter part of regular season play. The Tigers were looking to find some success in these games, but ultimately Lexington would be on the losing end of both games.

The game against McNairy saw the Tigers collect seven hits in the contest. Leading the way at the plate for Lexington was Noah Williams. He finished 2 for 4 in the game, with two singles. Owen Foster went 1 for 2, hitting for a single and recording an RBI. Jack Taylor was 1 for 3 with a single. Patton Meyer also finished 1 for 3 in the game, with a homerun and an RBI. Noah Wood went 1 for 4, recoding a double and collected two RBIs.

On the mound, the Tigers used four pitchers against McNairy. Owen Foster made the start and lasted three innings. He allowed six runs on seven hits, while striking out one batter. Foster took the loss for Lexington. Ryder Blankenship pitched an inning and allowed four runs on two hits. Jackson Coffman tossed an inning and a third. He allowed one hit and…