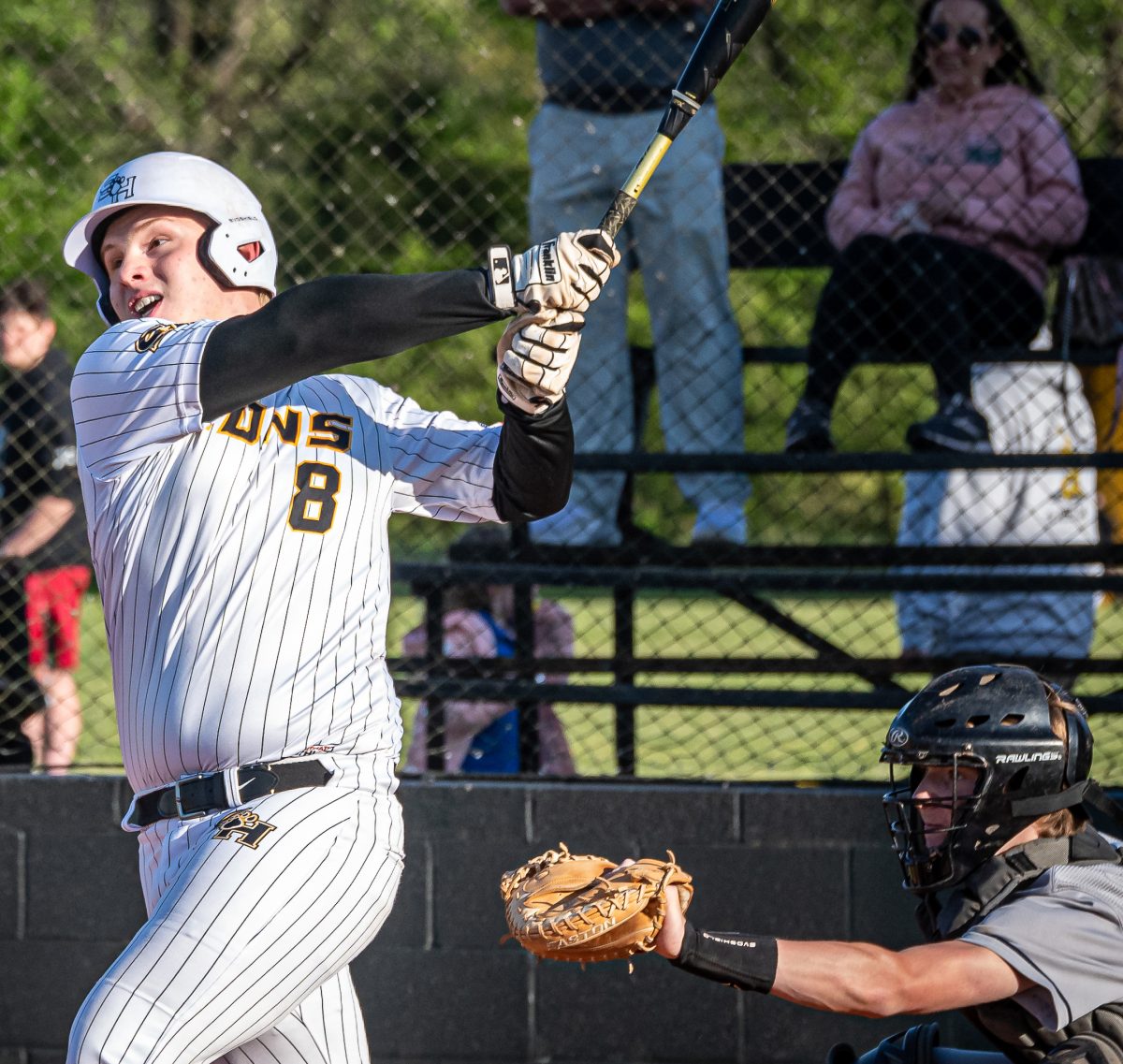 Scotts Hill had two baseball games over this past weekend, on Saturday, April 30, 2022. The games were played against Murfreesboro Central and Eagleville at Riverside High School. The Lions would make quick work over the school from Middle Tennessee but ran into a bit of a problem with the Eagleville team. Overall, Scotts Hill was able to split games, taking a win and a loss, on Saturday. The Lions won over Central and fell to Eagleville.

Chance Rogers led the team at the plate. He went 2 for 2 in the game, with two singles. Ripken Clenny was 2 for 4, recording a single, double, and an RBI. Colton Bailey finished 1 for 3, hitting a homerun and collecting four RBIs. Jackson Crider and Myles Maness were also credited with…