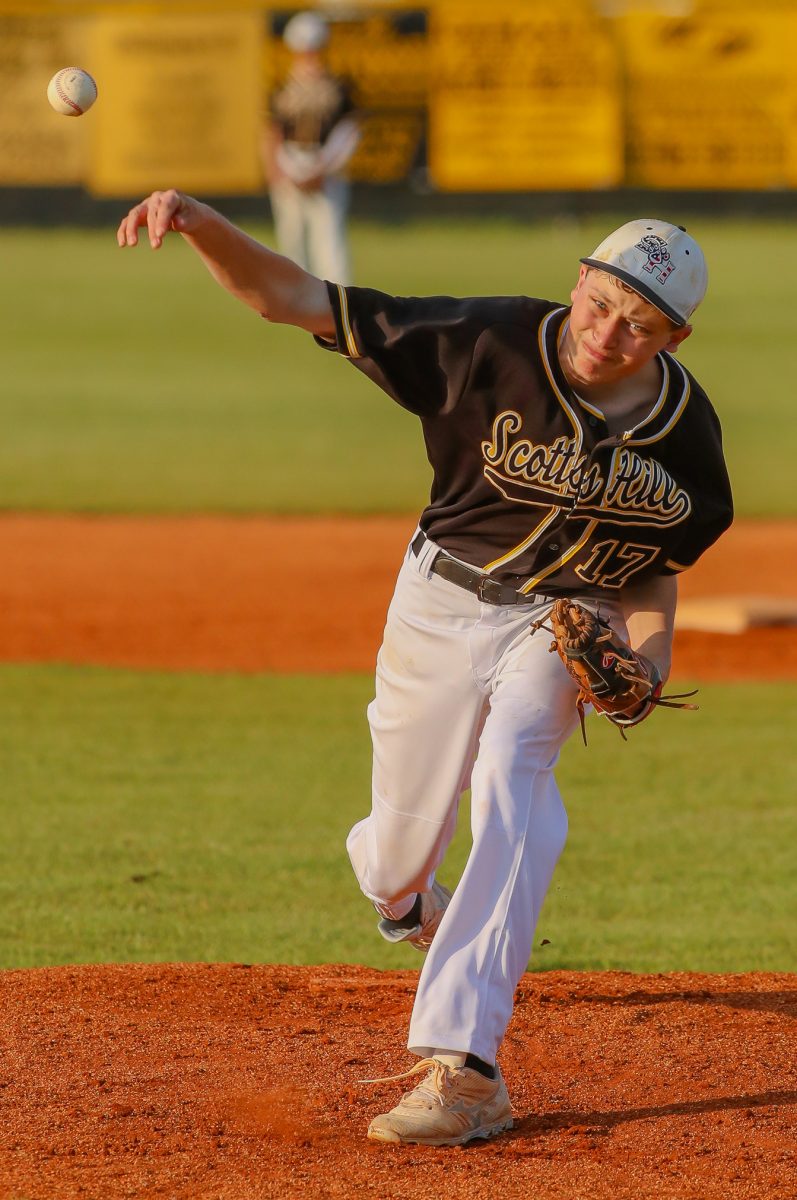 Coming off a win over Chester County the day before, Scotts Hill was back in action last Friday night, April 22, 2022. This game was held in Savannah, Tennessee as the Lions would hit the road to take on the Tigers baseball team. Scotts Hill would be looking to continue the success of the recent day with another win and the Lions were able to accomplish that on the day. Winning back-to-back games, the Lions defeated Hardin County by a final score of 3-1.

Both teams held each other scoreless for the first two innings in the game. The Lions would post two runs in the top of the third inning to strike first and take an early lead in the game. Scotts Hill came right back and added another run in the top of the fourth inning. The fifth inning was a scoreless inning for the two programs and Hardin County plated their only run of the game in the bottom half of the sixth inning. Scotts Hill took the win after neither team scored in the seventh inning, as well.

Making the start for the Lions on the mound in the game was Bryce Allard. Allard tossed a gem, as he completed all seven innings and only allowed a single run on five hits. He also struck out three batters he faced. Allard was credited for the…