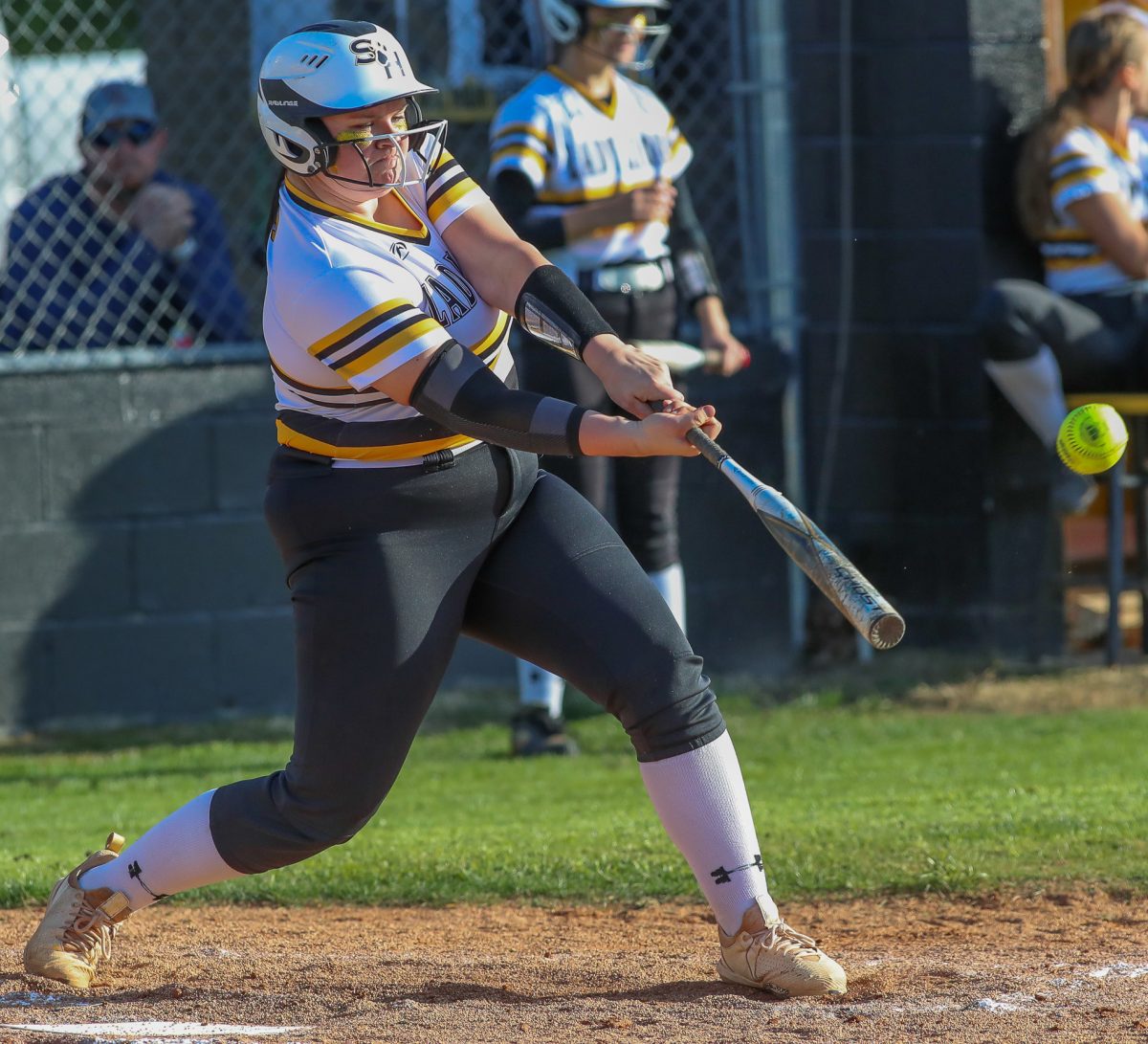 Scotts Hill was led at the plate by Karley Bedwell. She finished 3 for 3, with two singles and a triple, collecting four RBIs. Ava Blankenship went 2 for 3 with a single, a triple and three RBIs. Shaelyn Benson, Madison Wood, and Gracie Wooley all finished 1 for 2 each. All three players recorded singles, with Benson collecting…