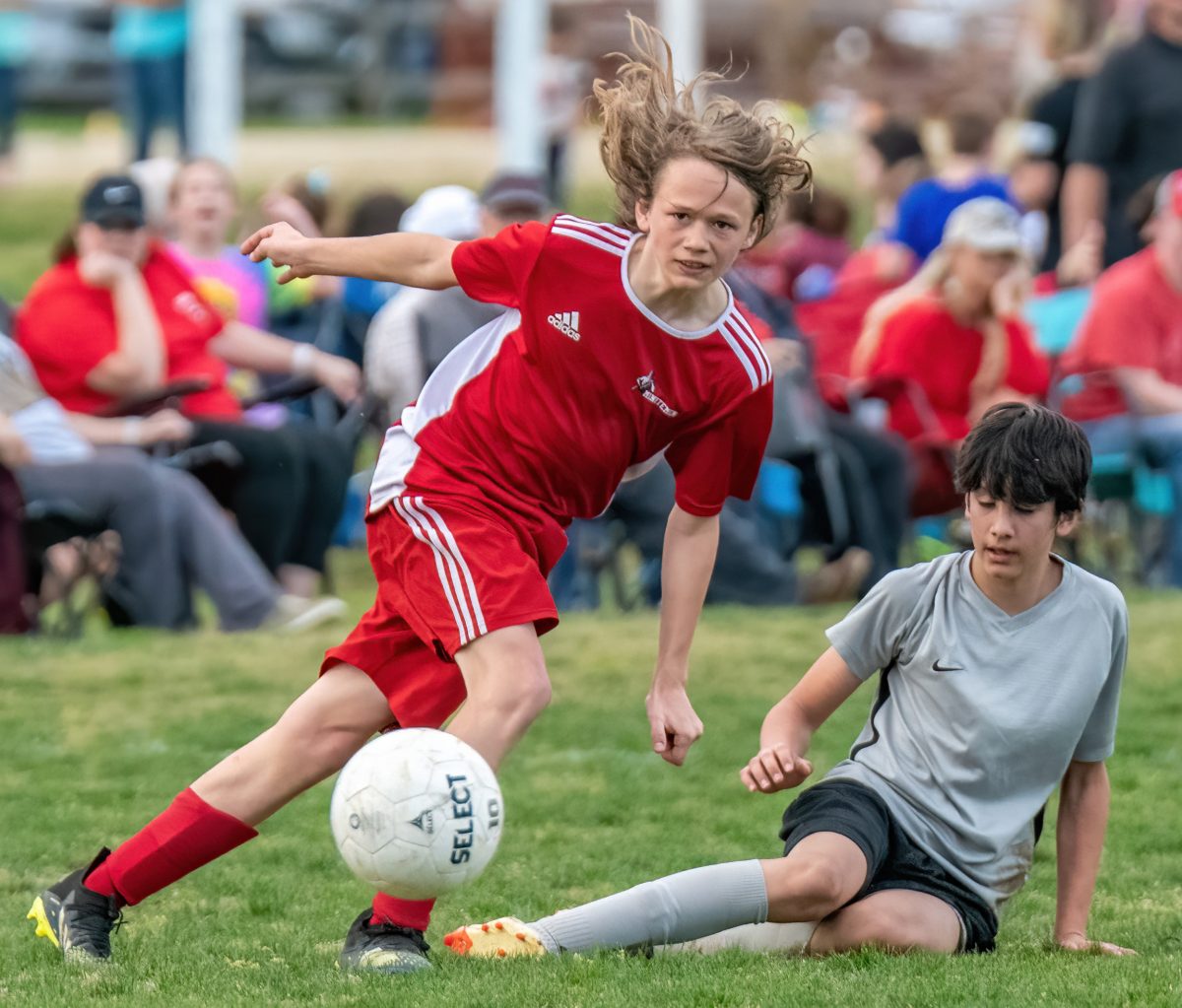 The Lexington Middle School Minutemen soccer team finished the season second in their district and advanced to the first round of the regional tournament, which was played on Tuesday, April 26, 2022 at St. Augustine School in Jackson, Tennessee. The match had a starting time of 5:30 p.m. and is a single elimination format, so the team had to win to progress. Only the top two teams from each of the four districts will advance to compete in the regional tournament. If the Lexington Middle School Minutemen soccer team wins the first round of tournament, then the team will progress and compete in the championship match to determine the first and second seeded teams in the region, or the consolation match to determine the third and fourth seedings in the region.

LMS has enjoyed many non-district games this season and also some JV matches, which have helped the younger or less experienced players to receive playtime and develop their skills needed for the future years ahead. Coach Kacey Seratt has done an excellent job keeping game statistics for Lexington Middle in all of the varsity matches. The coaches will finalize the stats, as that determines how…