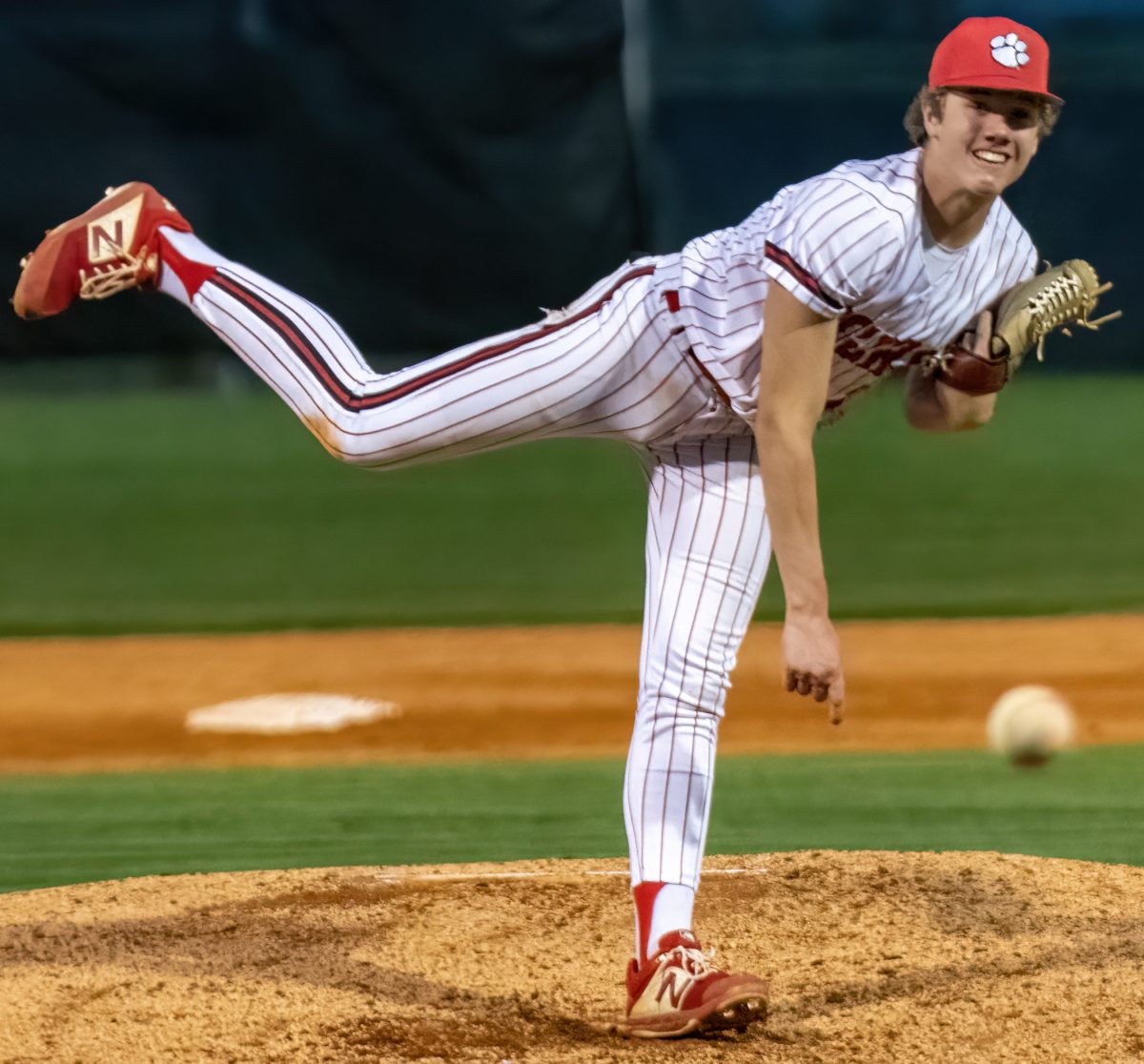 Lexington looked to get back in the win column after taking two losses to Hardin County earlier last week. In order to do that, the Tigers had to take down the Bruins of the University School of Jackson. Lexington welcomed USJ to their home field on Good Friday. Having more success on the offensive side of the ball, the Tigers just weren’t able to keep up with the Bruins in the total run column. Lexington fell to USJ by the final score of 8-5.