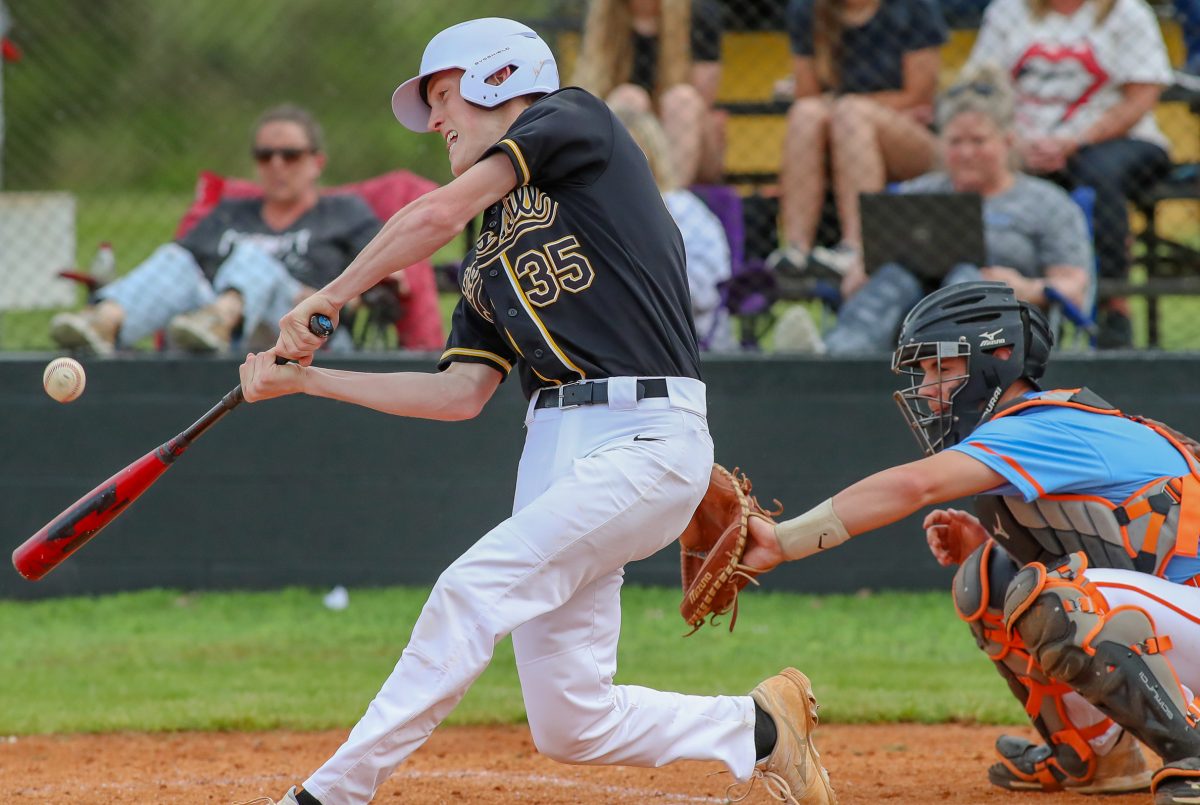 Last Monday and Tuesday, April 11th & 12th, the Lions baseball team had games against Adamsville High School. Coming off three straight losses, Scotts Hill had hoped to get back in the win column. Things didn’t go as planned and the Lions dropped two more games back-to-back. Scotts Hill fell to Adamsville at home on Monday, April 11, and then took another loss to them the very next day, April 12, 2022.

In the first game played against Adamsville, on Monday, April 11, Scotts Hill fell behind early in the game and could not catch back up to their opponent. The Lions would be defeated by a final score of 6-4 against Adamsville.

Jackson Crider went 2 for 4 with two singles in the game. Colton Bailey finished 1 for 2, collecting a double and an RBI, as well. Chance Rogers and Kyle Carter were 1 for 3 for the Lions. Rogers hit for a double, while Carter reached on a single. Ripken Clenny, Myles Maness, and…