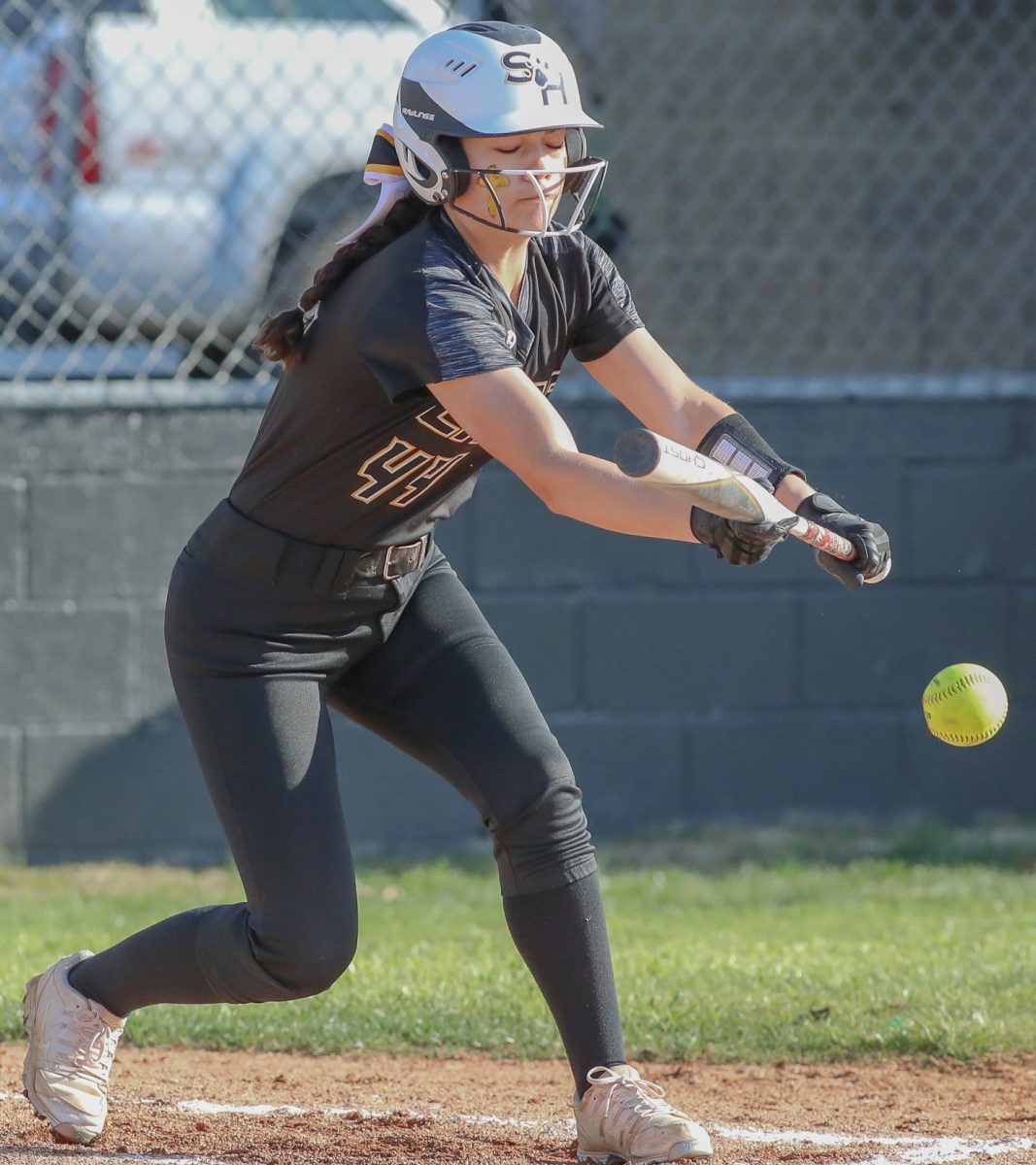 Last Thursday evening, the Scotts Hill High School Lady Lions softball team made their way to Bolivar to face the Lady Tigers softball program of Bolivar Central High School. Scotts Hill started out with an early lead and hoped to finish things off with a win on the night, but Bolivar had other plans. Errors played a big role in the Lady Lions being able to keep up with their opponent, as Scotts Hill committed five errors in the game. In the end, it would be the Bolivar Central softball program taking the win over Scotts Hill. The final score came to 9-2, as the Lady Lions took the defeat.

Starting the game in the circle for the Lady Lions was Sydney French. She pitched two and two-thirds innings allowing one hit and four runs. French also collected two strikeouts in the game, as well. Karley Bedwell came on in relief and tossed three and a third innings. Bedwell allowed…