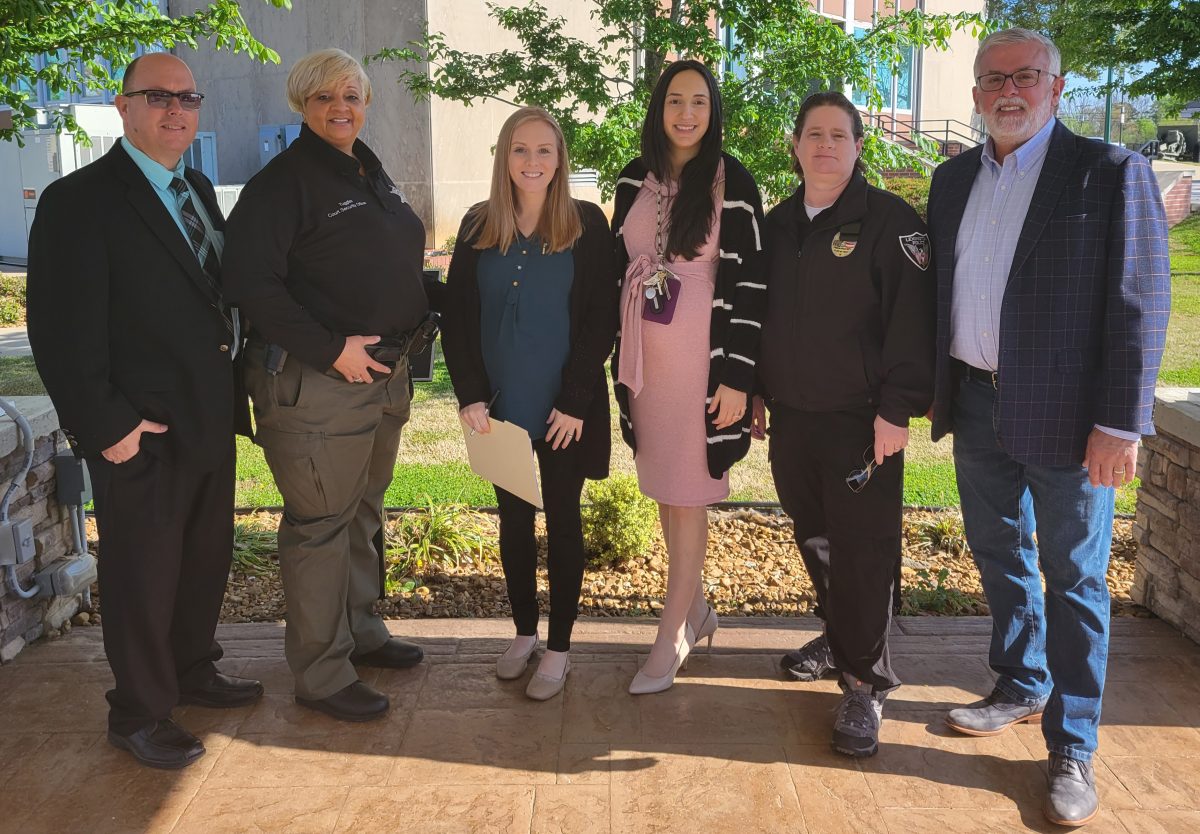 WRAP Sexual Assault Response Specialist Emily Winston, along with Tonya Lawson, Regional Response Specialist, and Investigator Tanya Marshall with the Lexington Police Department, met with both the mayors on Thursday, April 14, 2022, as they signed the…