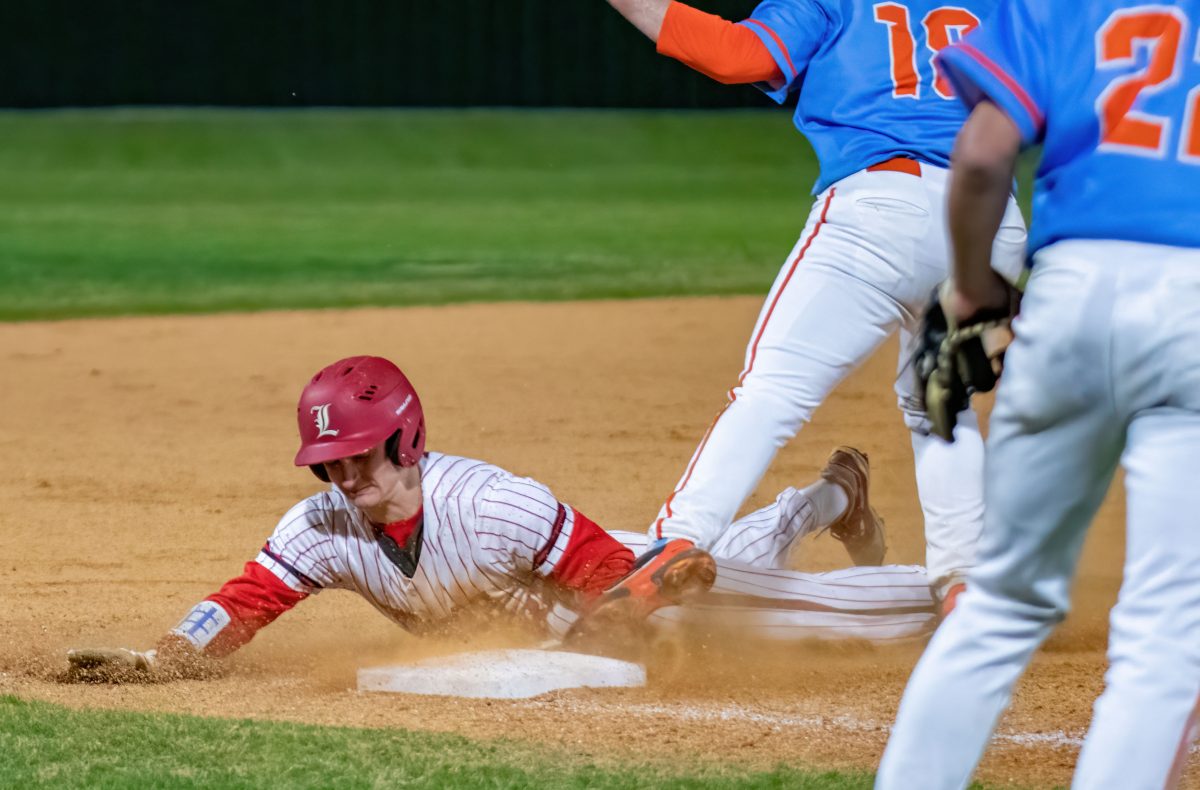 Lexington Tigers baseball was back in action in Milan, Tennessee on Thursday evening, April 7, with a game against the Milan Bulldogs. The Tigers would then head to Medina on Friday night, April 8, 2022, in chilly conditions to take on South Gibson. Lexington was not able to secure a victory in either contest as the Tigers were defeated by both teams.

In the Thursday night game, against the Milan Bulldogs, Lexington was no match for their opponent. The LHS Tigers took an early deficit and did not recover in the game. Lexington was defeated in shutout fashion by a final score of 10-0.

At the plate, Lexington was led by Ryder Blankenship who went 1 for 1. He reached safely on a single. Both Jack Taylor and Noah Wood each went 1 for 2 apiece. Taylor collected a single and Wood recorded a double.