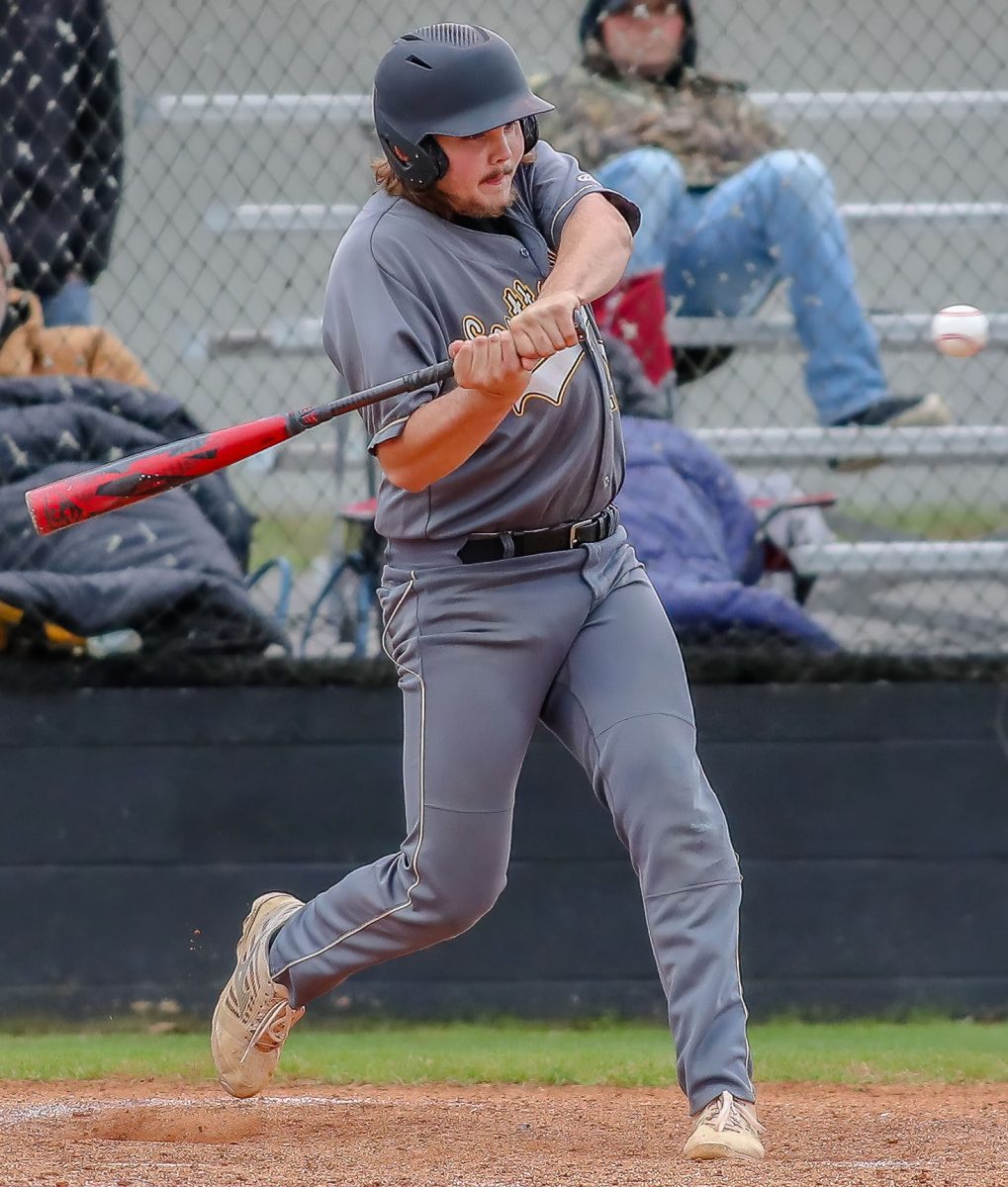 The Scotts Hill Lions baseball team took on the Riverside High School Panthers baseball program last week two days in a row. The first game between the two schools was held on Monday, April 4, with the second game coming the very next day, Tuesday, April 5, 2022. Scotts Hill was looking for the chance to defeat their bordering county rival, but the Panthers were set on not letting that happen. Riverside was able to come away with two wins in both games, as the Lions fell to their rival in back-to-back days.

The first game, held April 4, saw Scotts Hill welcome Riverside to their home field. This game wasn’t the outcome that the Lions hoped for as they were defeated in a shutout by the Panthers. Scotts Hill was not able to post any runs in the game. Riverside scored four runs in the top of the third inning and added one run in both the top of the fifth and seventh innings, winning the game 6-0.

Riley Jowers led Scotts Hill at the plate by going 2 for 2. He reached base safely on two singles. Jackson Crider followed by finishing 2 for 3, with two singles as well. Kyle Carter was 1 for 2 recording a single. Both Myles Maness, Chance Rogers, and Eli Patterson each went 1 for 3. All three players hit for a single in the contest.

Bryce Allard got the start for Scotts Hill. Allard pitched five innings allowing four hits and five runs. He struck out five batters in his outing, also. Cy Maness came on in relief and tossed two innings. Maness gave up two hits and…