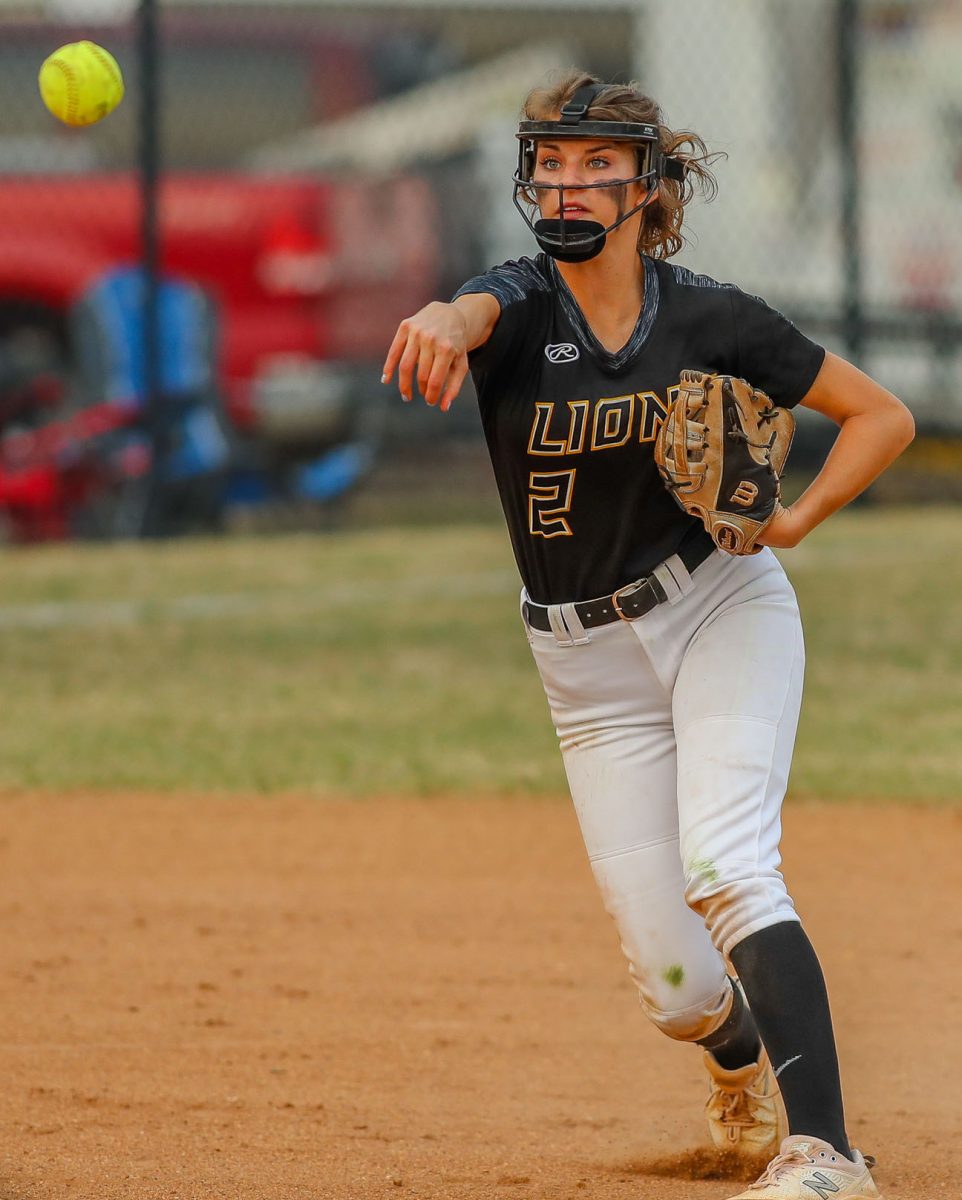 Last week, the Scotts Hill softball program played two games against quality opponents. The Lady Lions were on the road for each contest as the team traveled to Adamsville on Monday, April 4, and then made their way into Jackson, Tennessee on Tuesday, April 5, to take on the University School of Jackson. Scotts Hill was able to have success in one game, as the Lady Lions defeated the Lady Bruins, but Scotts Hill fell to Adamsville along the way.

Both Madison Wood and Taylor White led Scotts Hill in hitting on the day. Each player finished 1 for 2. White had a single while Wood reached on a double. Kiersten Perry was 1 for 3, with a single in the game.

Pitching in the game for the Lady Lions were Sydney French and Karley Bedwell. French made the start and tossed three innings giving up four hits and six runs. She struck out two. Bedwell pitched one and two-third innings allowing five runs on…