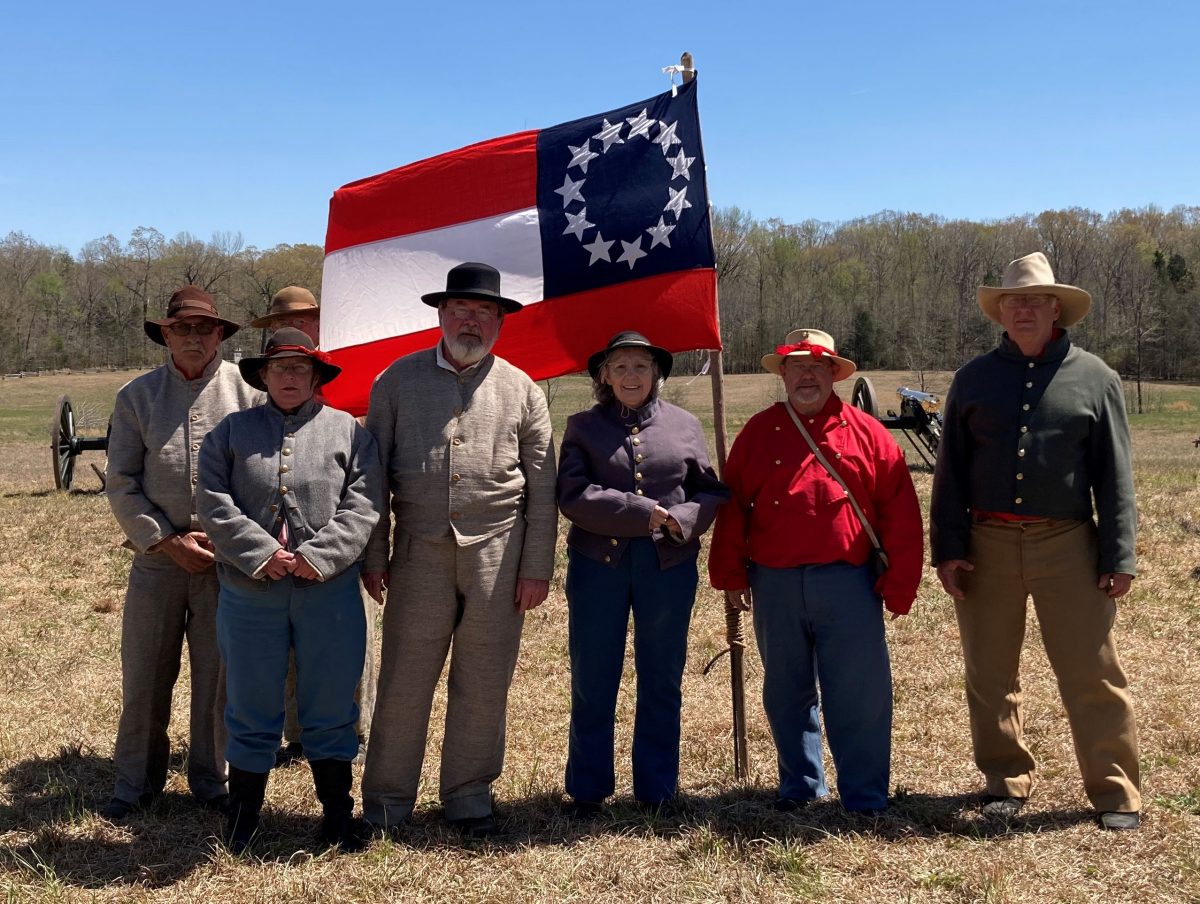 The 160th celebration for the Battle of Shiloh was conducted by the Nation Park Service over this past weekend.
Photo by W. Clay Crook / The Lexington Progress

The National Park Service conducted their own 160th celebration for the Battle of Shiloh with a portrayal of a section of artillery from the famed Ruggle’s Battery, a group of 62 cannons which laid siege to a half day assault of the Sunken Road. At the time, Ruggle’s Battery was the largest concentration of field artillery every presented on an American battlefield.

Although a re-enactment off the park grounds was held on April 2nd and 3rd, the park celebration was in Duncan Field, right in front of the actual cannon line.

The crews were invitation only from other National Park Service sites such as Fort Donelson, Stone’s River, and Kennesaw Mountain. As one of the newest, and closest NPS affiliates, the Battle of Parker’s Crossroads crew from Huggin’s Battery was one of the…