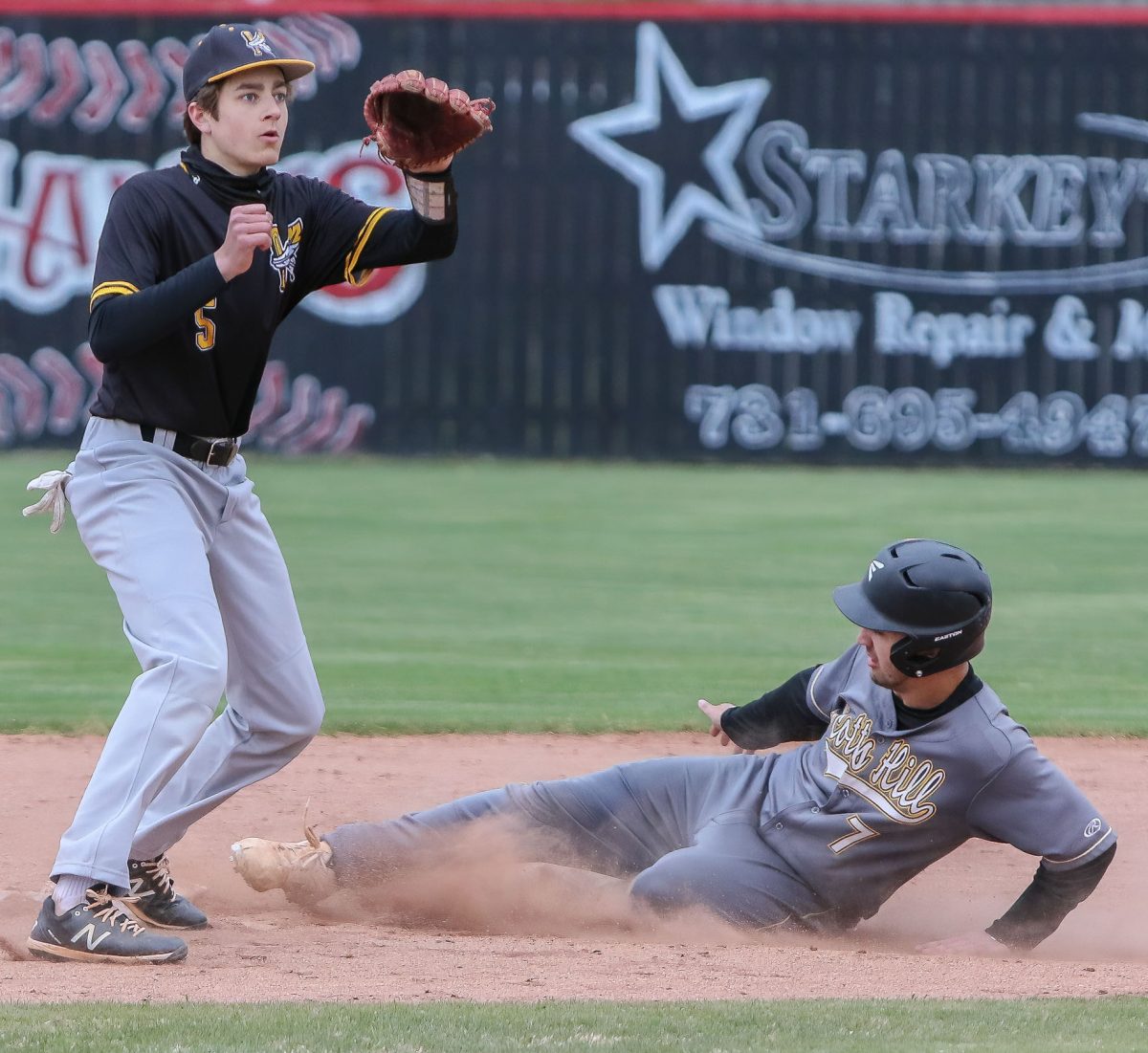 With the Scotts Hill baseball program coming off back-to-back losses against Riverside last week, the Lions were looking to right the ship as the team headed to Jackson, Tennessee to play three games late last week at South Side High School. Scotts Hill would go up against St. George’s, South Side, and Kennett, MO. The three games did not have the outcome that the Lions were looking for as the team lost all three contests while in South Jackson.

In the first contest, Scotts Hill took on St. George’s, out of Collierville, Tennessee, on Thursday afternoon, April 7, 2022. In this close game, the Lions did all they could to come away with a victory, but it wasn’t meant to be. Scotts Hill took the defeat on the afternoon by a final score of 4-3.

At the plate, the Lions were led by Chance Rogers and Chandler Crider. Each player went 2 for 3 in the game. Rogers collected two doubles, while Crider hit for two singles. Both Joe Romines and Jackson Crider each went 1 for 2. Crider had a double and two RBIs. Romines reached safely on a single. Ripken Clenny was 1 for 3, with a homerun and an RBI.

Game two of the day was against South Side High School. The Lions fell to a deficit in the game early on and were not able to recover. South Side would eventually add more runs in the later innings of the game and took the shutout win, 10-0.

Chandler Crider started the game for Scotts Hill and lasted three and a third innings. He allowed five hits, seven runs, and struck out one batter. Eli Patterson pitched an inning and a third allowing three runs, with…