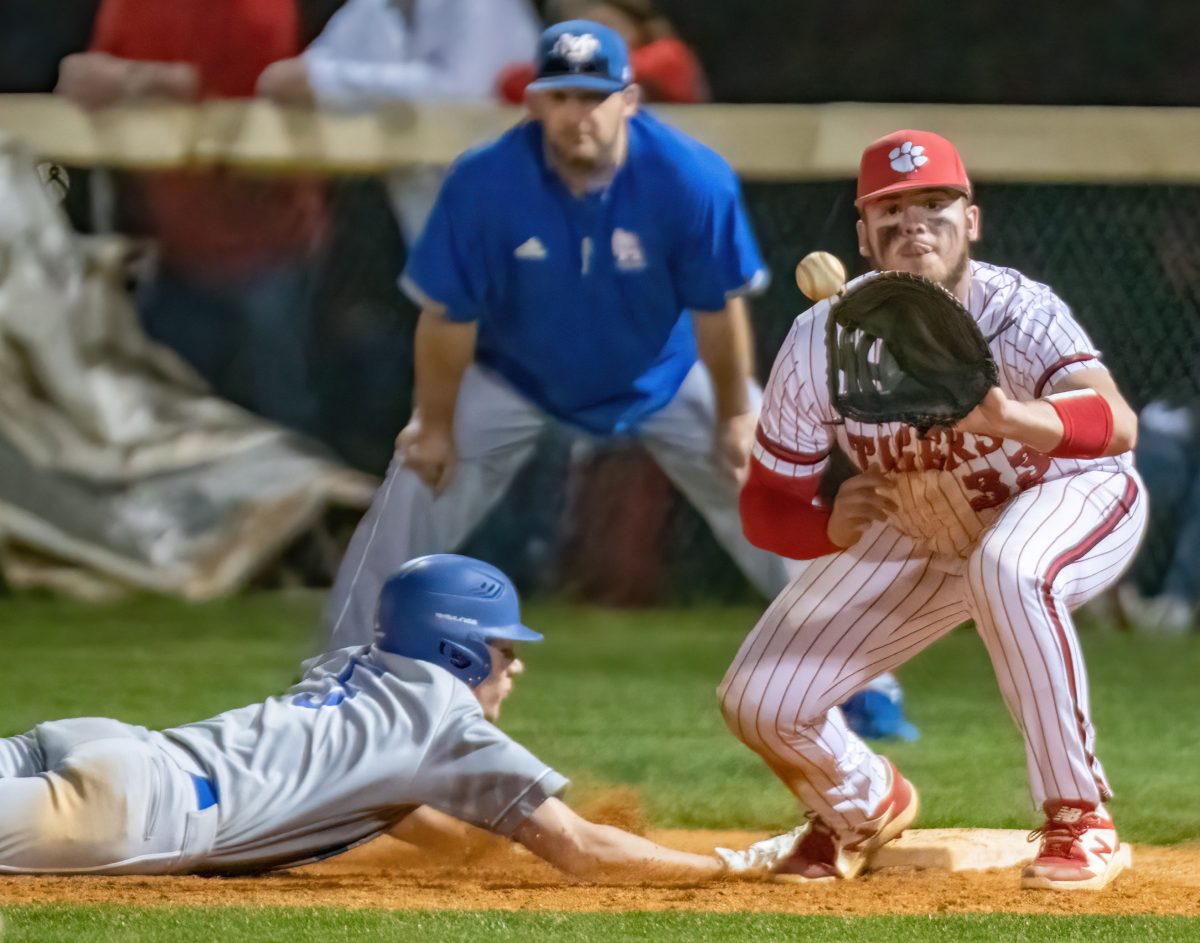 The Lexington High School Tigers baseball team welcomed McNairy County to the Henderson County Sportsplex last Monday evening, April 4, 2022, in a district matchup contest that could make for an impactful meaning later in the season. The Tigers also traveled to Milan, Tennessee last Thursday, April 7, to take on Trinity Christian academy as well. LHS was able to secure the victory over TCA in action last week, but the Tigers fell to McNairy County in a one run game at home.

With the game against McNairy, the Tigers battled things out with the Bobcats on their home field. Lexington was set to travel to McNairy County the following night, April 8, but weather forced that game to be rescheduled. A late score by the McNairy County Bobcat baseball program led to the defeat on the night for Lexington. The final score of the contest was 6-5, in favor of McNairy County.