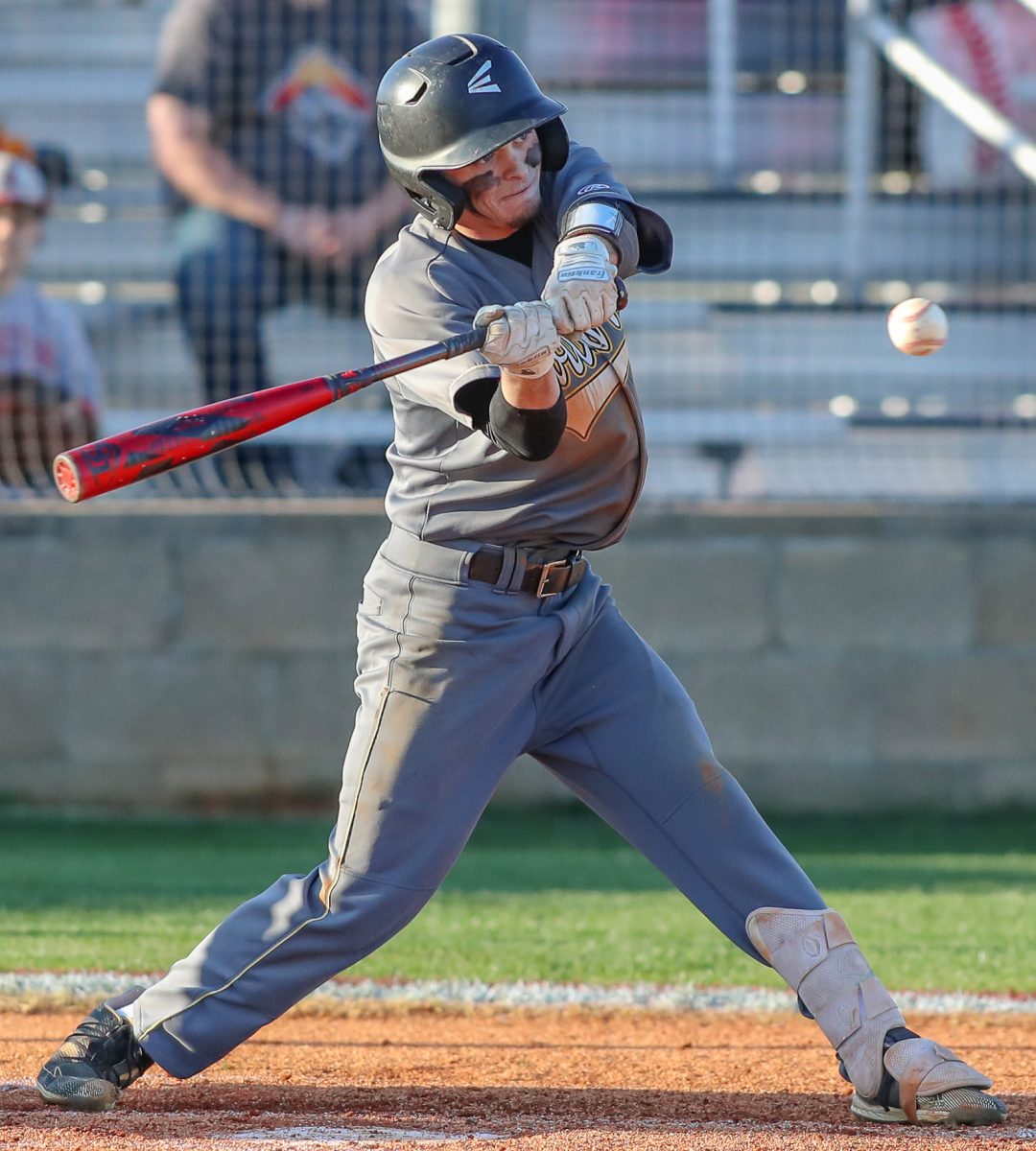 Ripken Clenny led the Lions at the plate by going 3 for 4, with a single, two doubles and also collected four RBIs. Joe Romines went 2 for 3, reaching on two doubles and collected two RBIs. Chance Rogers, Bryce Allard, and Colton Bailey each went 1 for 2 in the game. All three players reached base safely on singles, with Rogers and Allard each recording an RBI apiece. Myles Maness and Eli Patterson both finished 1 for 3 in the game. Each player recorded a single and Maness also collect one RBI.

On the base paths, Chance Rogers stole two bases and then Joe Romines added another stolen base for the Lions.

Taking the mound to start for Scotts Hill was Bryce Allard. He went two innings, allowing a hit and struck out two. Cy Maness then came in and pitched three innings of play. Maness allowed three hits and struck out…