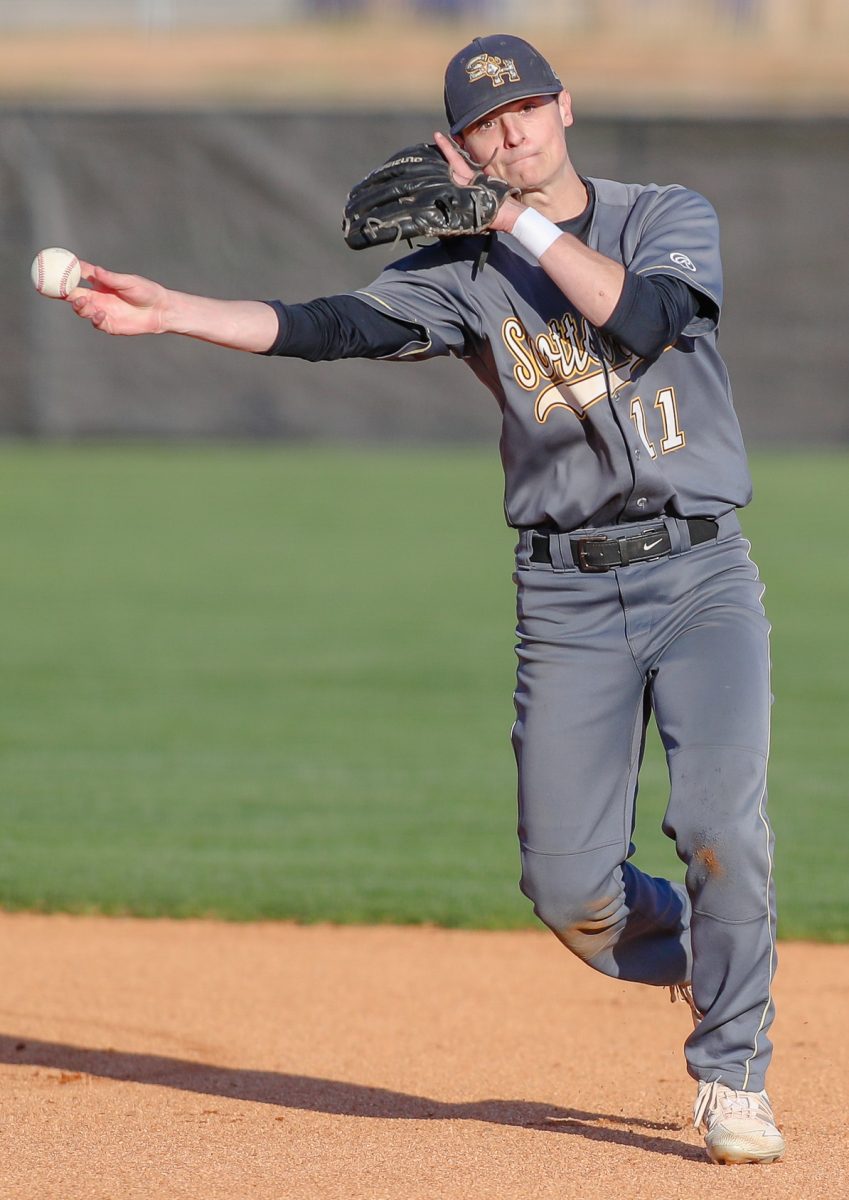 The Scotts Hill Lions baseball team welcomed the Bolivar Tigers to Reagan, Tennessee last Monday, March 28, 2022. Scotts Hill was hoping to make easy work on the day against Bolivar, but the Tigers would not go down easily without a fight. The Lions ended up playing two games on the day, as the weather forced them in not being able to play a home and away on back-to-back days. Scotts Hill would end up falling in the first game, 3-1, but bounced back with a win over Bolivar in the second game. That final score was 4-1.

In game one of the doubleheader, Scotts Hill scored their lone run in the bottom of the fourth inning. Bolivar would take the lead when they plated three runs in the top of the sixth inning. No team was able to score any runs in the seventh inning and Scotts Hill took the defeat.

Taking the mound to start the game was Bryce Allard. He lasted five and one-third innings allowing six hits and three runs. Allard struck out eight batters he faced. Ripken Clenny came on in relief and pitched an inning and two-thirds. He didn’t allow a hit and struck out three batters, as well. Allard was credited with the loss in the game.

At the plate, Scotts Hill was led by Ripken Clenny as he was the only player to record any hits in the game. Clenny finished 2 for 3, with a single, a double, and also was credited with a stolen base. Clenny also crossed the plate for the Lions, as well. Kyle Carter was credited with…