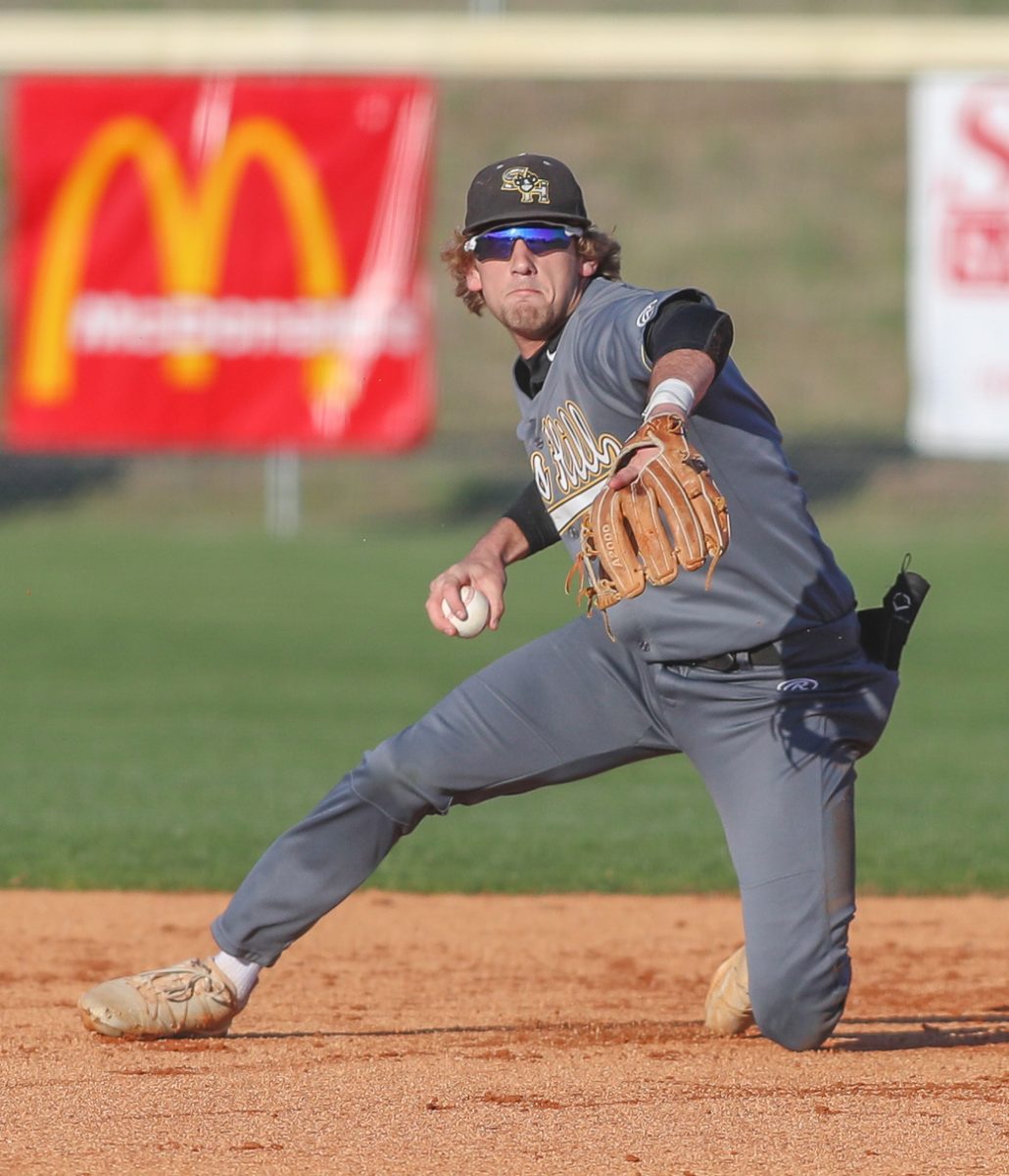 After coming off a dominant performance over Lexington, Scotts Hill was back on the road to go up against McKenzie High School. The game was played in Huntingdon, as the schedule stated. The Lions were hoping to keep the offensive power going against the Rebels. Although the team didn’t score as many runs as they did in the prior game, Scotts Hill grabbed a late lead in the eight inning and held on for the win over McKenzie. The final score was 4-2.

At the plate, Scotts Hill was led by Joe Romines. He finished 2 for 3 with two singles. Ripken Clenny followed by going 2 for 4, with two doubles. Both Colton Bailey and Myles Maness went 1 for 4 in the game. Each player reached on a single and…