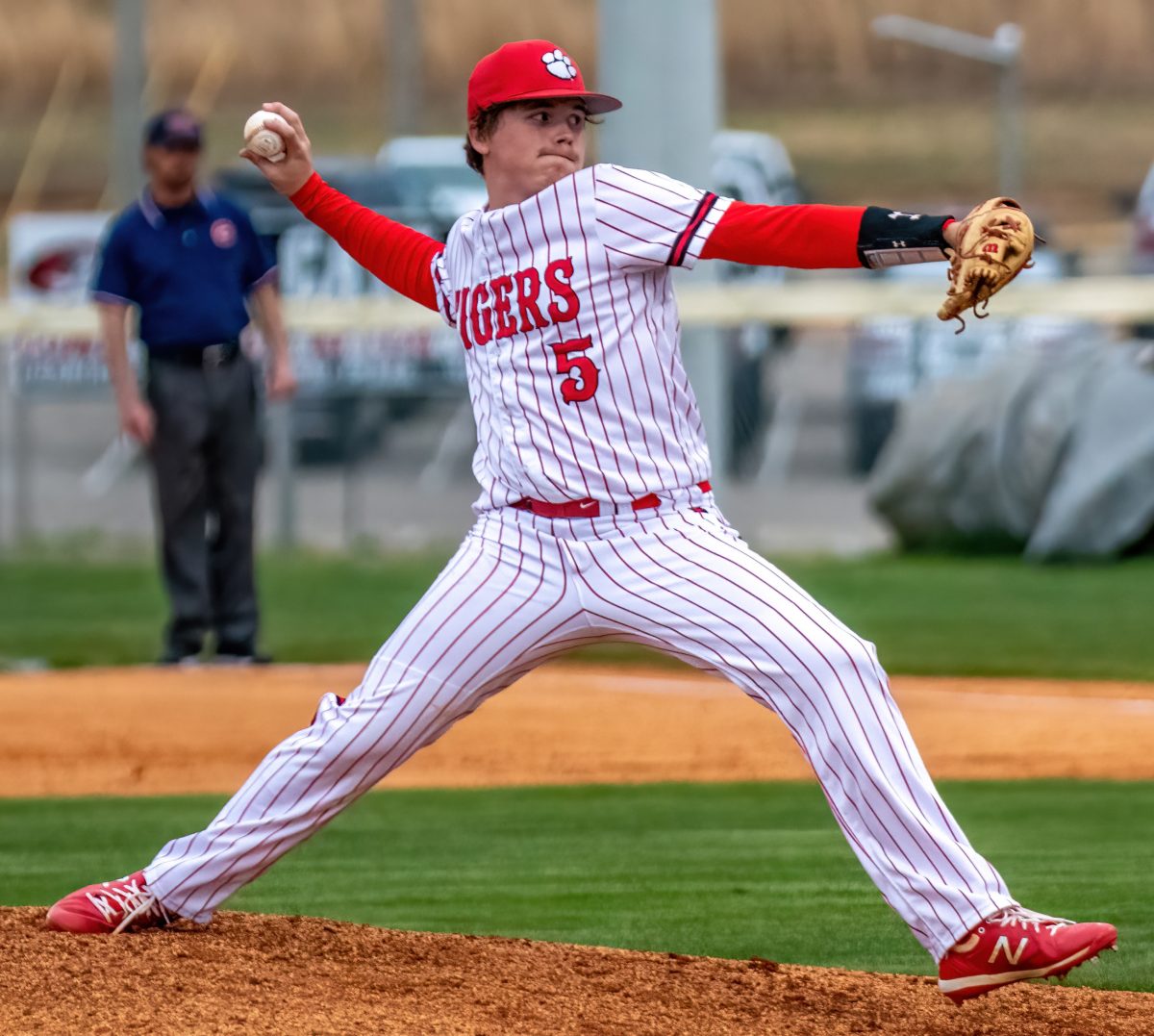 The Lexington High School Tigers baseball team welcomed their in-county rival Scotts Hill to their home field on Friday, April 1, 2022. In a game that had bragging rights written all over it for Henderson County, Lexington was not able to match the energy of the Scotts Hill Lions baseball program. In the end, it would be Lexington on the losing side of things. The Tigers took a shutout loss against the Lions by a final score of 12-0.

Lexington was only able to muster four hits the entire game against Scotts Hill. Both Patton Meyer and Noah Williams led the Tigers at the plate. Each player went 1 for 2 in the game, reaching base on singles. Owen Foster finished 1 for 3 with a double. Max Greenway also went 1 for 3 against the Lions. He also reached base safely on a double.

The Tigers had to use a handful of pitchers in the contest. Starting for Lexington was Dakota Wadley. He was not able to get out of the first inning as he walked one batter and allowed a run. Jack Taylor pitched two-thirds of an inning. He gave up five hits and eight runs. Noah Wood tossed one and a third innings allowing two hits and a run, while striking out two. Ryder Blankenship pitched two innings and allowed four hits and two runs. He also recorded a strike out, as well. Jackson Coffman tossed an inning of play. He struck out…