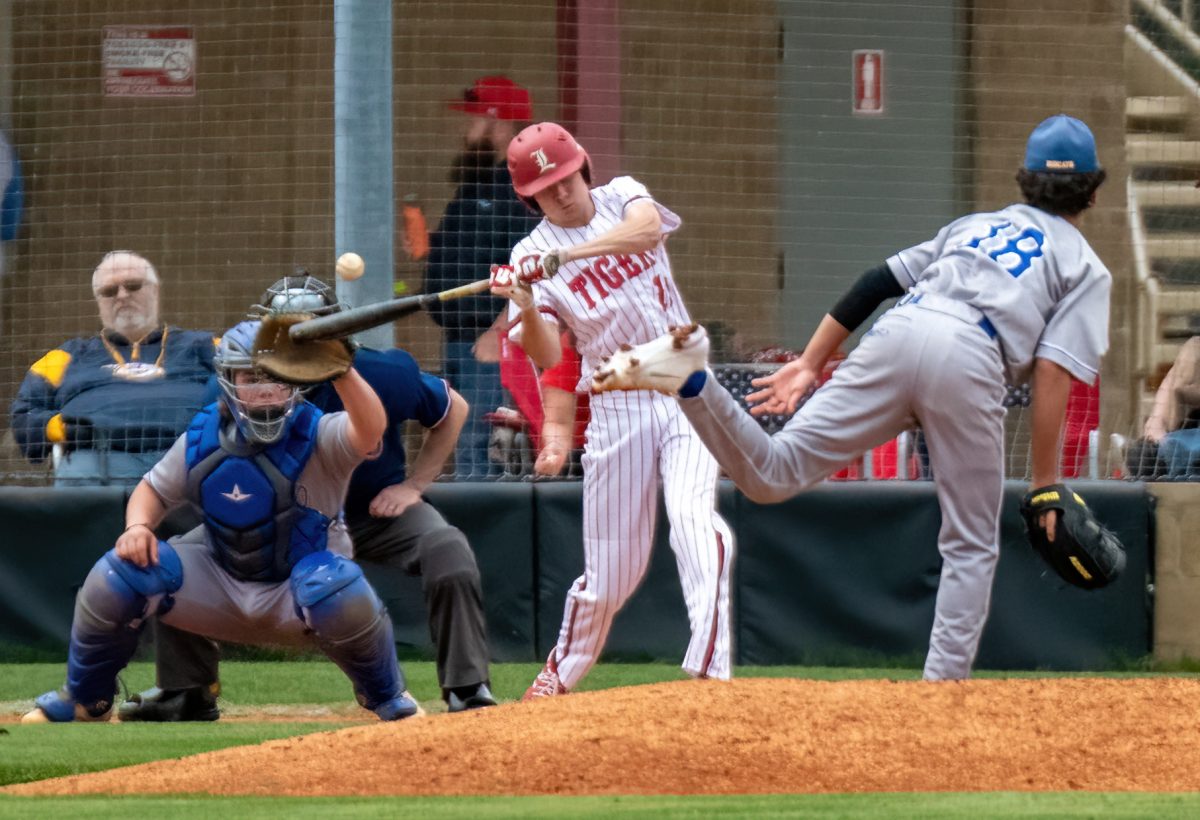 Lexington High School Tigers baseball was back in action last Tuesday, March 29, as the team hit the road to take on South Gibson. Not having the luck the Tigers wanted in the two games before this one, Lexington was looking to change their luck. With the game tied heading into late innings of play, Lexington seized their opportunity and took the lead. The Tigers held on to the lead and won the game by a final score of 3-2.

Taking the mound for Lexington to start the game was Dakota Wadley. He pitched five innings of play allowing four hits, two runs, and struck out six batters. Wadley also took the win for the Tigers. Owen Foster came on in relief and tossed two innings. He allowed a single hit and struck out two. Foster was credited with a save in the game, as well.

Max Greenway led the team at the plate. He finished 2 for 4, with a single and a double. Patton Meyer went 1 for 2 reaching on a single. Jack Taylor, Harley Allen, Ryder Blankenship, and Hunter Reeves finished the game 1 for 3 each. Reeves had a single and an RBI. Blankenship hit for a single and…