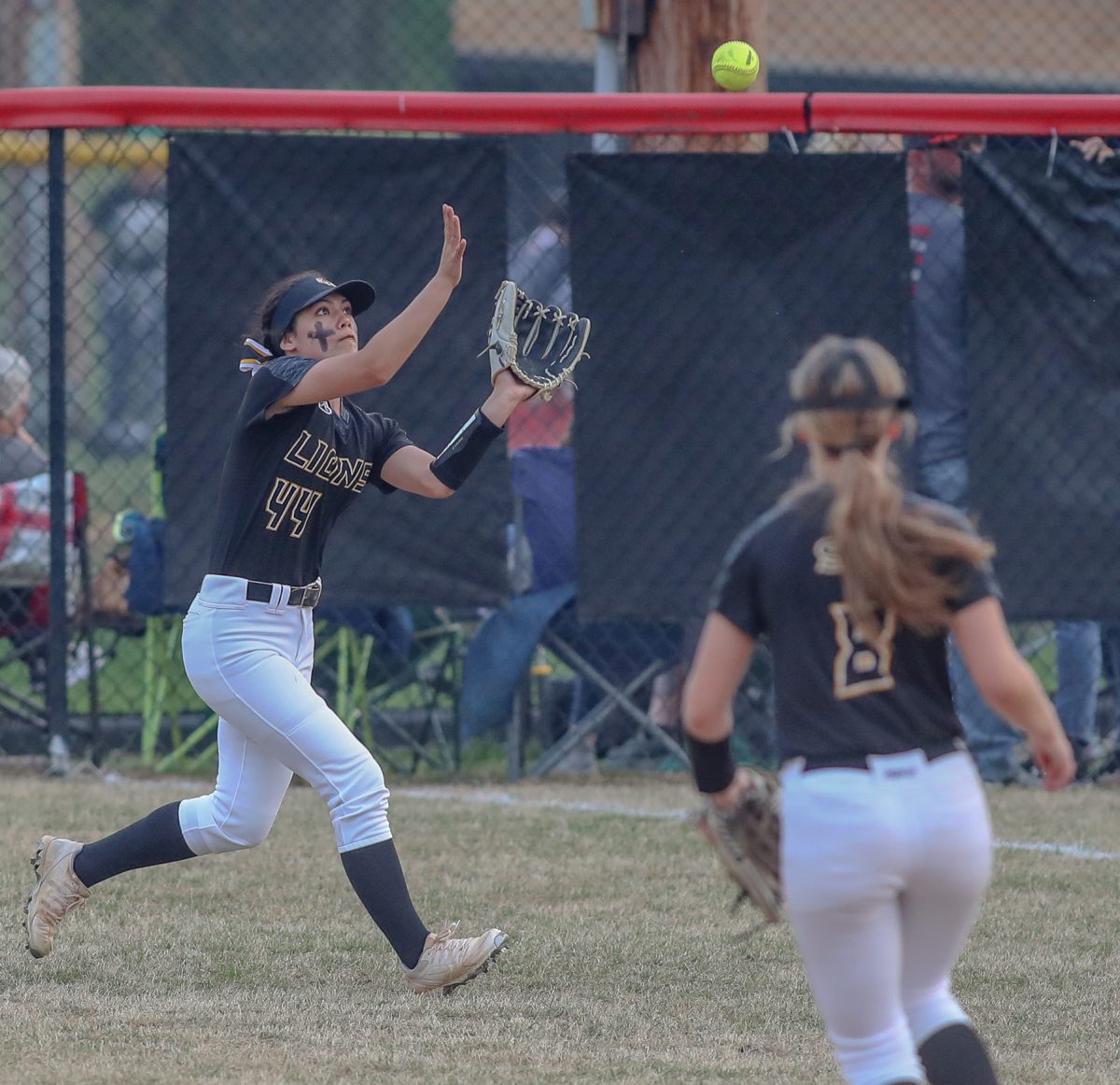 The Scotts Hill High School Lady Lions softball team was back on the road last Tuesday, March 29, 2022. This time, Scotts Hill made their way to Jackson, Tennessee to compete against Trinity Christian Academy. In a back-and-forth game, Scotts Hill looked to try and seal the deal with a win. But, on a last play effort, it would be Trinity Christian Academy that scored the winning run and handed the defeat to the Lady Lions. The final score of the contest was 14-13 in favor of TCA.

Karley Bedwell got the start for the Lady Lions. She lasted three and two-thirds innings allowing six hits, eight runs, and struck out two. Kylie Blankenship came in and pitched two and a third innings. She gave up eight hits and six runs. Bedwell took the loss.

Both Ava Blankenship and Jada Bromley led the Lady Lions at the plate by going 2 for 3. Blankenship reached on two singles, while Bromley added a single and a homerun. Blankenship also recorded an RBI and Bromley finished with three RBIs, as well. Shaelyn Benson was 1 for 1 with a double and…