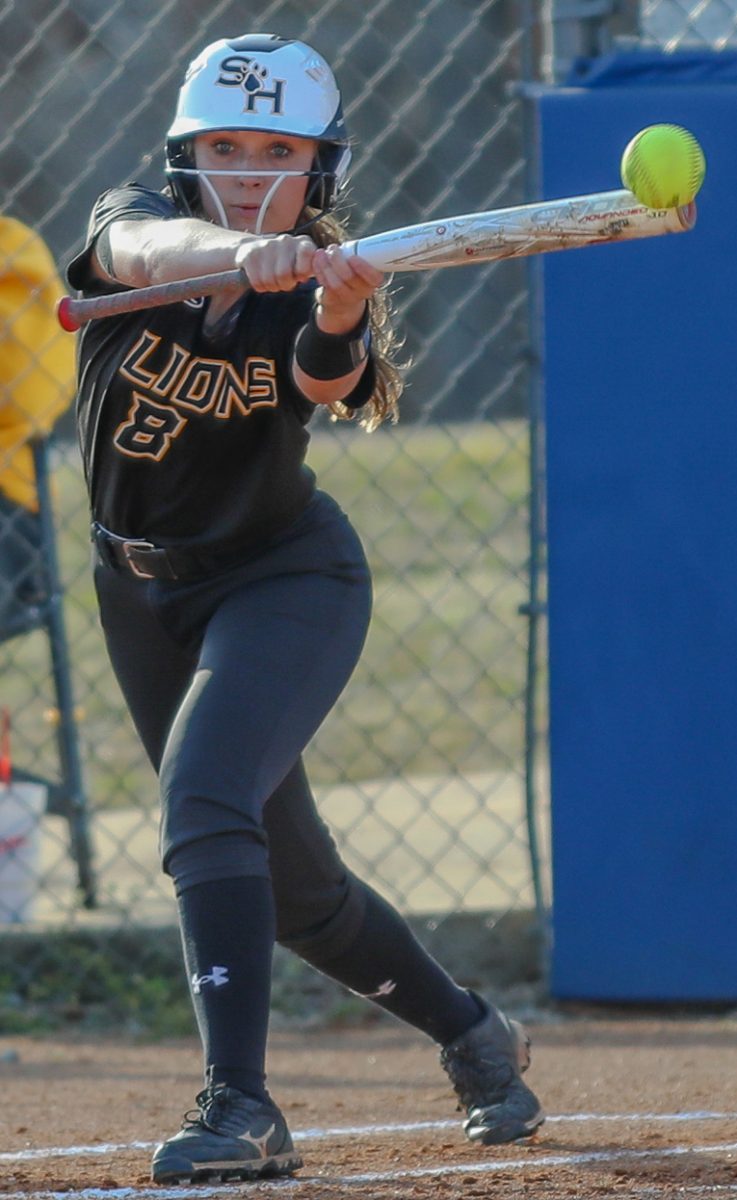 After suffering back-to-back losses to start play in the Gulf Shore Classic, the Scotts Hill High School Lady Lions softball team was hoping to get back in the win column as the tournament continued. The Lady Lions would take on Hewitt-Trussville in their third game of the tournament and then faced North Little Rock in their fourth and final game of the Classic. Fighting hard and trying to grab a win in tournament play, it was not meant to be for Scotts Hill. The Lady Lions lost both games against the two opponents before heading back home.

Scotts Hill played their third game of the day on Monay, March 21. This game saw the Lady Lions take on Hewitt-Trussville. Scotts Hill was defeated in a no-hitter by their opponent and unable to score any runs in the shutout. Hewitt-Trussville won the game in commanding fashion, 12-0.

The Lady Lions allowed their opponent to score three runs in the first inning, three more in the second inning, four runs in the third inning, and two runs to complete the shoutout in the bottom half of the fourth inning.

Scotts Hill would use three pitchers in this game. Starting for the Lady Lions was Shaelyn Benson. She pitched one and two-thirds innings. Benson allowed one hit, walked five batters, and allowed six runs. Karley Bedwell came on and pitched one and a third innings of relief. Bedwell allowed four hits and four runs, while striking out one. Sydney Coffman tossed an…