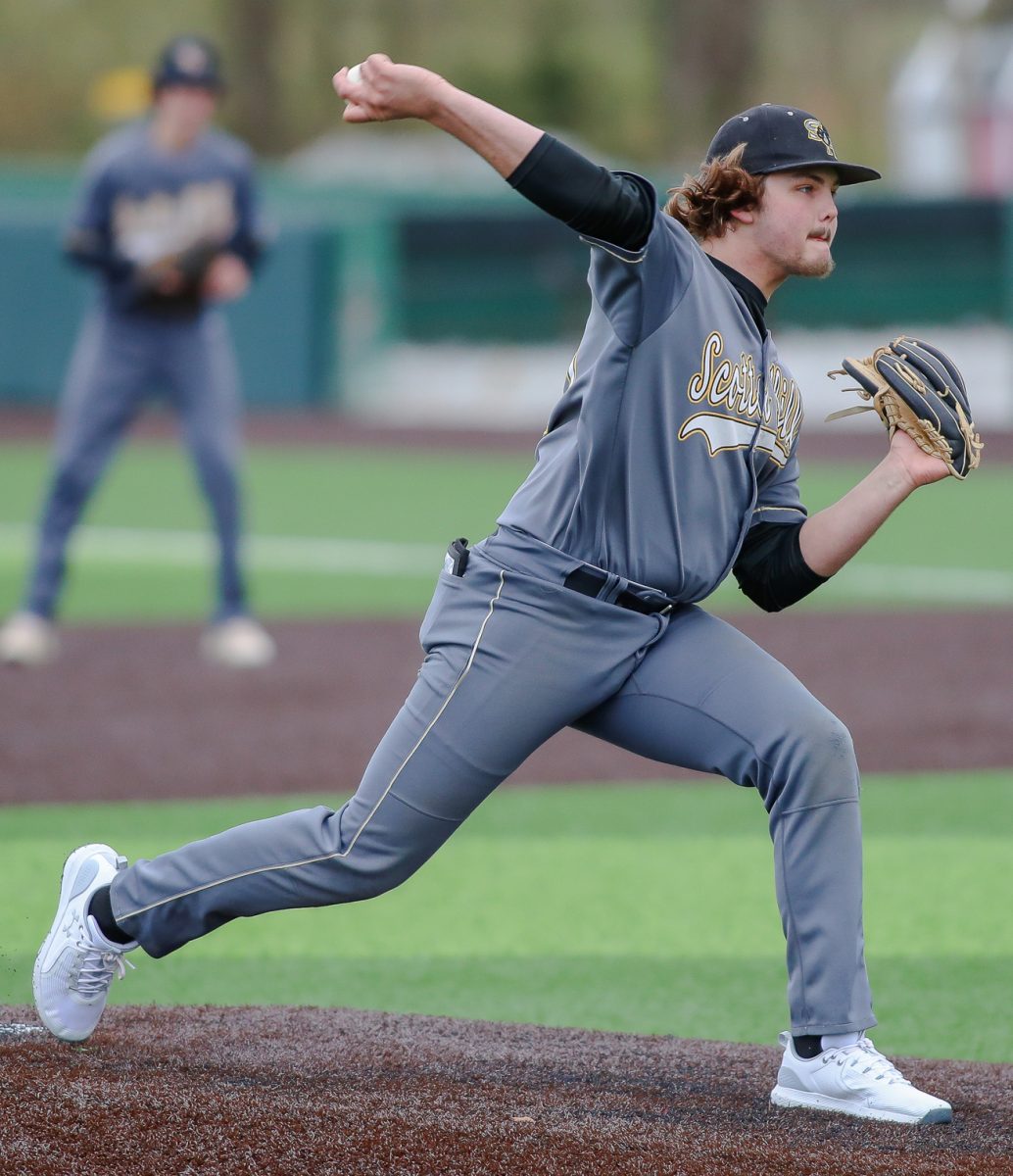 Over the past weekend, the Scotts Hill High School Lions baseball team was back on the road. This time, on Saturday, March 26, the Lions headed to Millington, Tennessee to go up against Tipton-Rosemark. Coming off the win over McNairy County last Wednesday, Scotts Hill kept their foot on the gas pedal and pounced at the opportunity at hand. With runs occurring at will from both teams, it was Scotts Hill who took the upper hand. The Lions won the contest by a final score of 11-7.