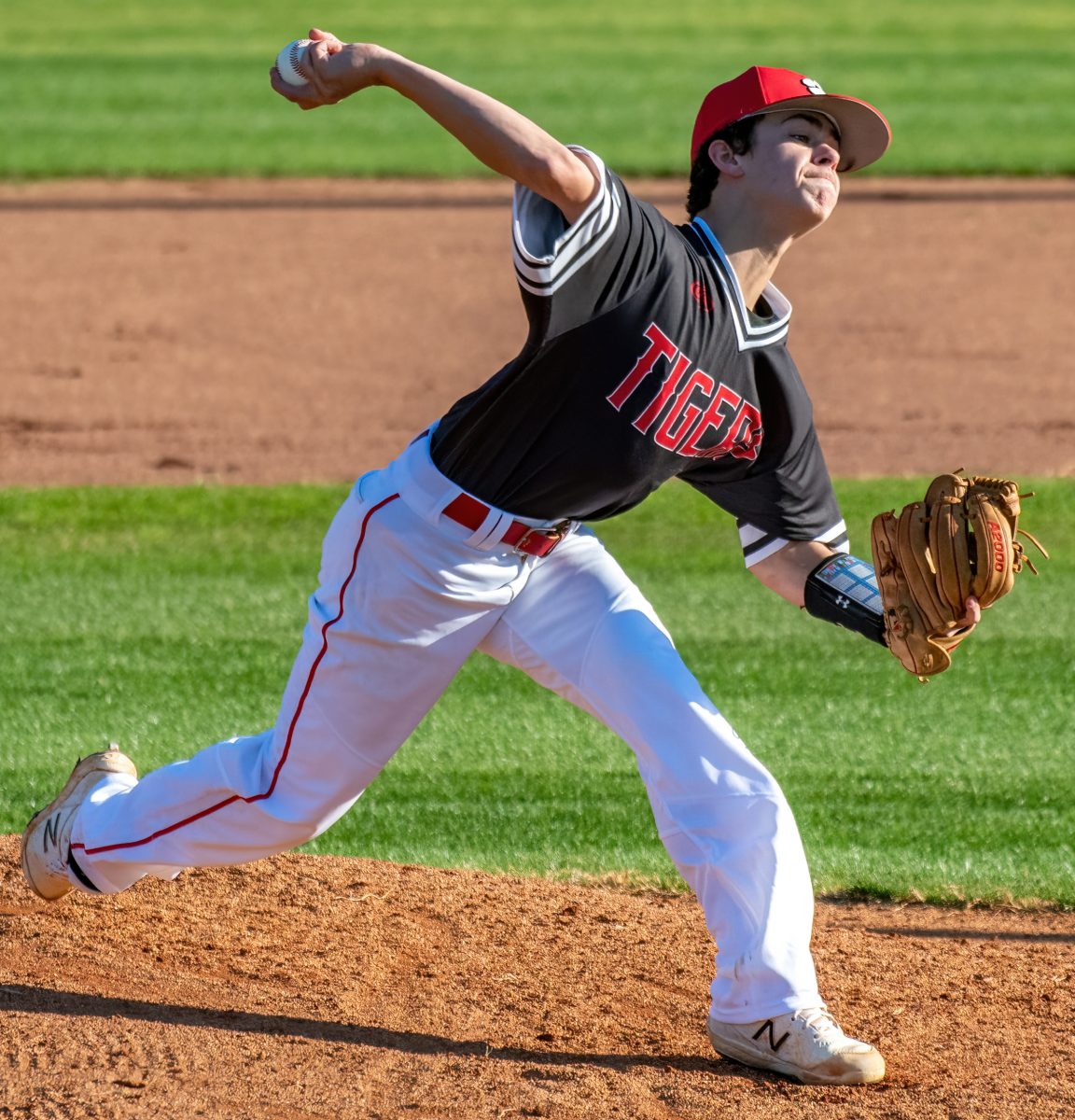 While the Lexington High School Tigers baseball team made their way west into Memphis, Tennessee on Wednesday, March 23, 2022, the Tigers looked to have success on the trip and come back home with multiple victories. In securing a win in the first game the team played, Lexington could not convey that into the second game of the day. LHS would take down St. Benedict but would ultimately come up short against Memphis University School.

Dakota Wadley would start the game for Lexington and pitch the entire contest. He allowed three hits, three runs, and struck out seven batters. Wadley was credited with the win.

Hunter Reeves led Lexington at the plate. He finished 3 for 3 in the game, with two singles and a triple. Reeves also had two RBIs and scored once. Both Ryder Blankenship and Jackson Coffman each were 2 for 2. Blankenship recorded two singles and…