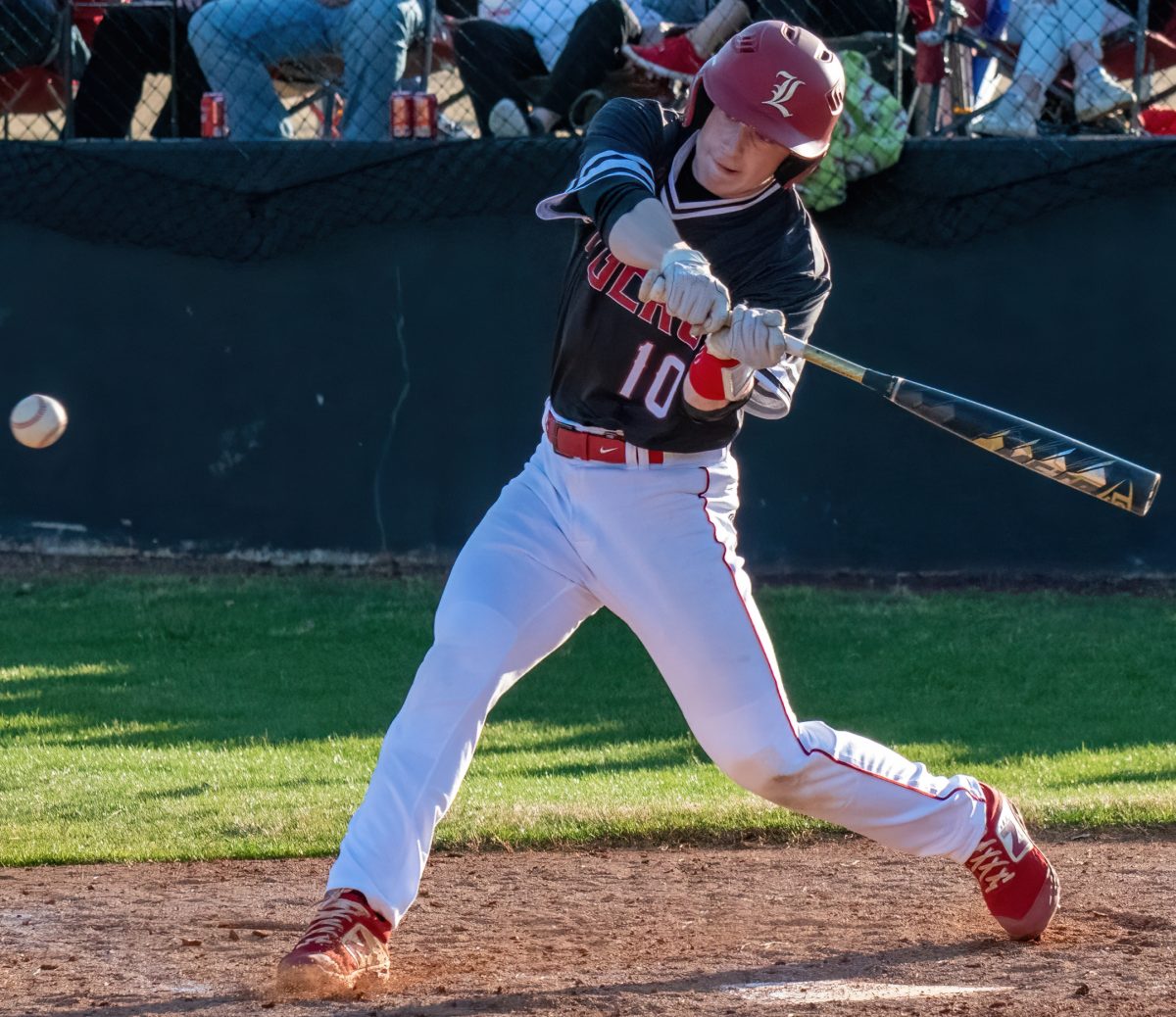 Coming off splitting games the day prior in Memphis, Tennessee, Lexington made their way into Millington, Tennessee last Thursday, March 24. Hoping to reclaim some of the offensive prowess from the day before, the Tigers were met with two quality opponents. While the runs didn’t come as easily as the team hoped, Lexington found themselves taking two losses on the day. The Tigers were defeated by St. George’s and Christian Brothers.

The first game of the day saw Lexington take on St. George’s. This game saw the Tigers score their most runs of both games on the day, but ultimately it wasn’t enough as Lexington wouldn’t be able to take the win. The Tigers fell by a score of 9-6.

Noah Wood also led the team at the plate. He went 2 for 2 in the game, with a single, three RBIs, and scored twice. Patton Meyer and Harley Allen each finished 1 for 2. Both players reached on singles, with Meyer collecting three RBIs. Both Noah Williams and Hunter Reeves were…