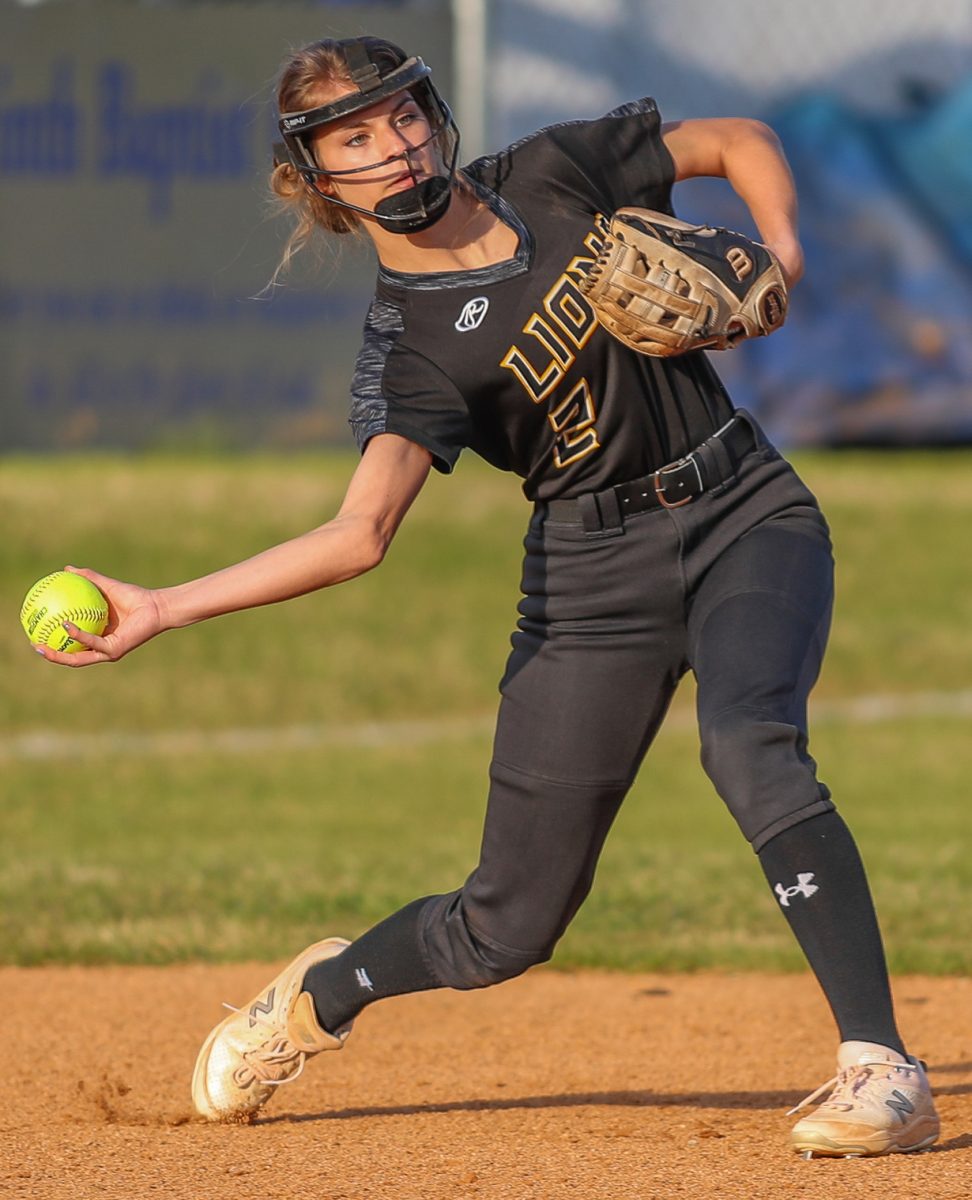 Even with the Lady Lions softball team being on Spring Break last week, that didn’t stop the Scotts Hill High School softball team from participating in action over the weeklong hiatus. Scotts Hill traveled to Gulf Shores, Alabama over the break to compete in the Gulf Shore Classic. The Lady Lions started off the tournament with two games against quality opponents. Although the outcomes of the games were not in favor of the team, Scotts Hill got valuable experience that will pay dividends as the season progresses.

The first two games that Scotts Hill played were against Elmore County and Beulah. Both games were tough for the Lady Lions as the team took back-to-back losses in each.

The first game against Elmore County was not how the Lady Lions hoped to start the tournament. In this game, Scotts Hill was only able to muster two hits the entire game. The team was not able to plate a run and allowed Elmore County to score 13 runs. Scotts Hill was defeated in a shutout, 13-0.

At the plate, the two players who reached base by getting hits were Leah Lewis and Shaelyn Benson. Both Benson and Lewis each went 1 for 2 on the day, collecting a…