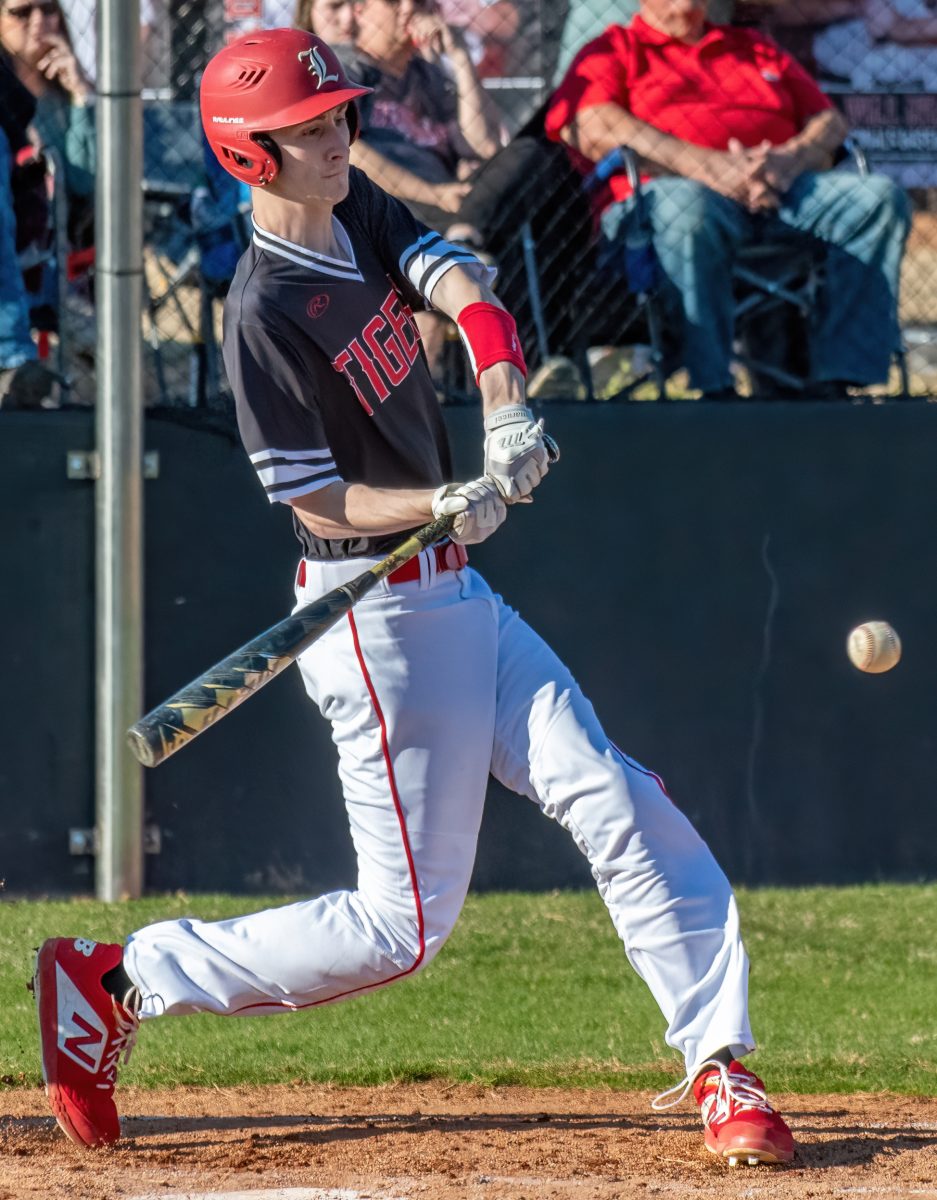 The Lexington High School Big Red Tigers baseball team made the trek into Middle Tennessee over the weekend to face off against Murfreesboro Central and Green Hill. Lexington was looking to record their first win of the season in these games, as the Tigers hadn’t been able to grab a win this early in the season. Lexington would start out with Green Hill in their first game on Saturday, March 19, and then would take on Murfreesboro Central that same afternoon.

In the first game against Green Hill, Lexington tried their best to gain the lead as the game progressed. The Tigers would come close to achieving that, but Green Hill was just too much for Lexington and came away with the win. The final of that contest came to be 9-7, with Lexington on the losing end.

The Tigers were led in batting by Hunter Reeves, Patton Meyer, and Noah Wood. Each player went 2 for 3 in the game. Reeves hit for a single and a double, while collecting three RBIs in the contest. Meyer posted two singles and an RBI and Wood also had two singles and scored three times for Lexington. Owen Foster went 1 for 4 against Green Hill, reaching safely on a single.

Maddox Duke would score once for the Tigers, as would Noah Williams, Patton Meyer, and Michael Leslie.
On the mound to start the game was Ryder Blankenship. He would throw four innings and allow two hits, four walks, and…